My day and a recipe

No Wednesday Weekly Challenge for this week so far. I apologize. As I was getting ready for my boyfriend to take some pictures of my yoga pose of the day, I discovered that my hand still hurts. Yes, from two weeks ago, my hand is still not feeling fantastic. I’m still wearing the brace all day and night and wrapping my hand when I work out. I have been doing yoga, regardless, but this is Bikram Yoga. Bikram yoga 101: typically practiced in a room heated to 105°F and is a guided sequence of 27 postures and two breathing exercises, usually lasting 90 minutes. None of these postures have inversions or require you to place any impact on your hands, only. So that being the case, I tried and fail last night to do some of my favorite poses, such as crow and pincha. So, this weekly challenge will be put on hold until my hand feels better. *tear* I will try and think of something fun for a weekend challenge instead! 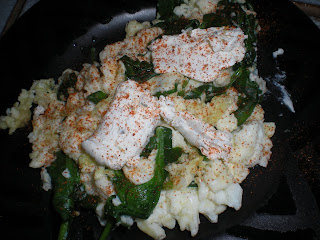 Breakfast today. I’m trying something new as an experiement with my eating. These are the first eggs (egg whites) I have had in a loooooooong time. They were good. Egg whites, spinach, garlic powder, salt, cayenne pepper with two little block of goat cheese.
Then, later, when I got home from work I was craving some vegan goodies. 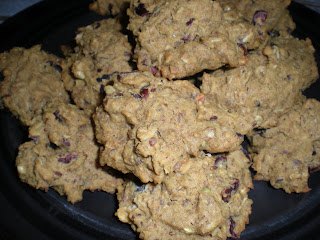 Recipe brought to you by Navitas Naturals by JulieMorris, here is my version:

Heat the oven to 350 degrees.
In a small cup, combine orange juice and sprouted flax. Set flax mixture aside for 10-15 minutes.
Combine the buckwheat flour, brown rice flour and baking soda in a bowl. Set aside.
In a medium-sized bowl, yacon syrup, agave syrup, coconut oil, extracts, flax mixture, salt. Mix in the cacao nibs. Add in the flours and mix until just incorporated, then chill the dough in the refrigerator for an hour if needed.
Drop spoonfuls of dough onto a greased cookie sheet or parchment paper and bake for 15 minutes or until edges begin to turn golden brown.  Makes about 2 dozen.
**At the last minute I added a handful of oats… you may add whatever you little heart desires!**

And then, by request from Mama Samaan, I made some more snickerdoodle balls (or as I like to call them, snickerdoodle blobs). Pictured, in the making. I jazzed these up a bit by rolling some of them in cinnamon, some in unsweetened coconut flakes, and some in carob powder. Delicious. 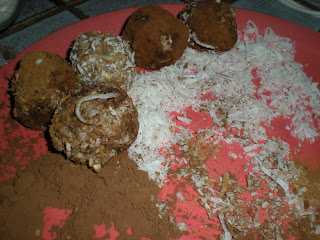 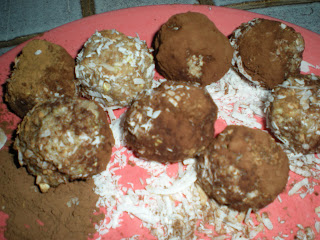 Earlier, and to out-do my ball rolling skills, one of our lovely patients brought our office a box of Godiva Chocolate Truffles. I had one. Honestly! Just one. 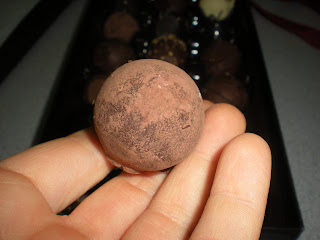 Dark chocolate rolled in dark cocoa powder
(I tried to be artsy with the photography, other truffles in the foreground. hehe) 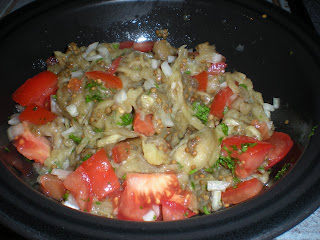 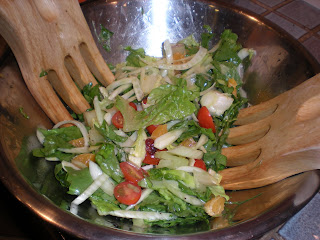 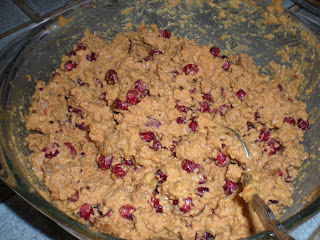 Not sure what this is called but it’s the most delicious thing EVER. Tahini, lemon, pomegranate seeds, pomegranate juice, and some other things… Mama Samaan made it. I don’t remember everything in it. But you CANNOT go wrong with this. Recipe to come.

Enjoy the rest of your Friday!!!! 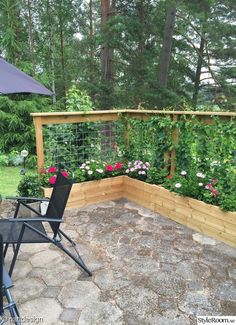 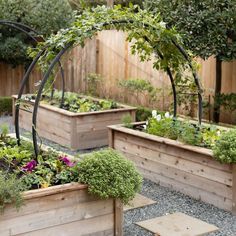 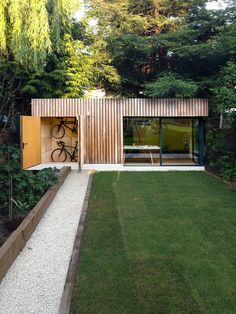 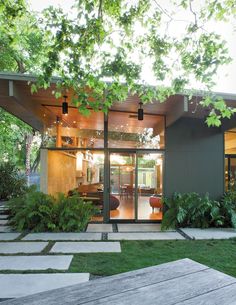 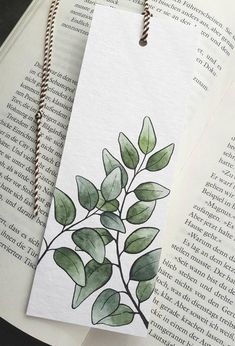 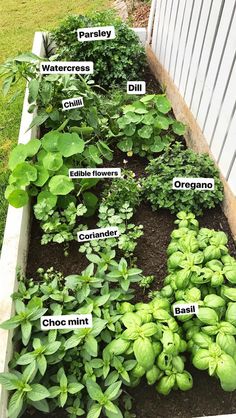 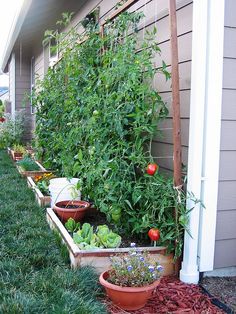 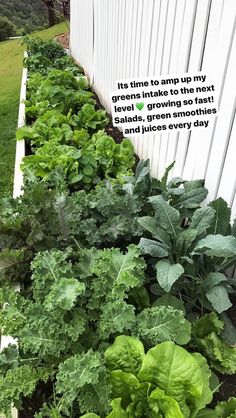 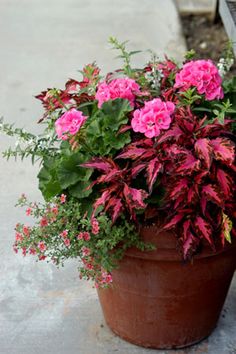