Today you get recipes!!! 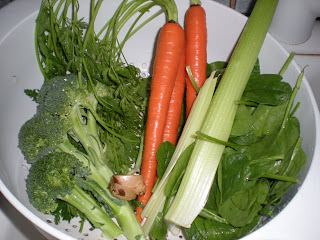 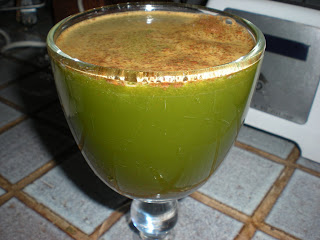 Raw “Fried” Rice
Adapted from The Accidental Vegetarian. And this recipe makes A LOT of food

Chop all larger vegetables into smaller pieces. In a food processor, pulse bell pepper, onion, lemongrass, garlic, cilantro, and parsley, until finely minced. Place all into a separate bowl and then process small amounts of chopped cauliflower until it reaches the consistency of rice. Mix with the previously processed items and remaining ingredients.
This can be served warm from the dehydrator, a pan, oven, or raw.
*I also added chickpeas to mine… just for fun.

And who the heck can eat anything without plopping hummus on top?!
Yeah, I can’t either.
Third Course:
(Almost) Raw Three Berry Walnut Fig Bars
Layer one: 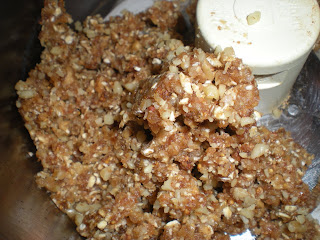 Pulse all crust ingredients in a food processor until it becomes sticky and combined. I left some chunks but feel free to play with the consistency.

Scoop half of the walnut fig mixture into a glass container of choice and pack down to form a crust. Set aside the remaining crust mixture. 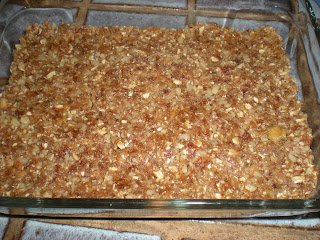 Blend all in food processor and layer half of the berry mixture onto the crust. 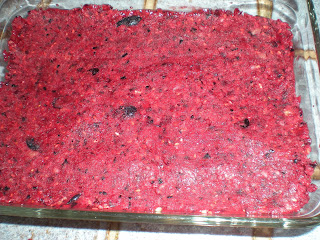 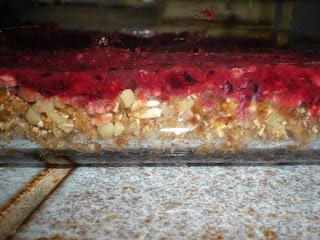 Repeat Layer one and two 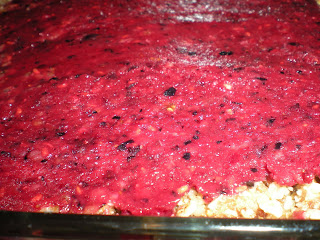 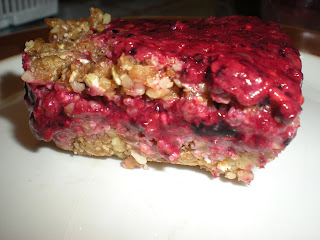 It’s so pretty I had to post another picture 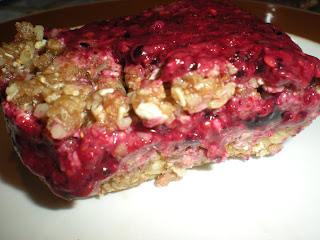