This is my first official post on my new blog! Do you like it?? Thanks for clicking over to What Runs Lori… and I promise, you will find out…

First, I’d like to thank Seth of Boy Meets Food and Etown Web Design for his amazing skills as a web designer! He helped me tremendously with getting this blog up and running. Big THANK YOU to Seth!

I’d like to start out this Monday morning with an update on my weekend. Just because I know you’re all dying to know about What Runs Lori during her days off.

Yesterday, I decided to go for a run. I haven’t been running much lately because of all the other activities (boot camp, kickboxing, etc.) I’ve been doing, but it was such a beautiful day. So, I drove the thirty minutes to Rancho San Antonio Open Space Preserve and set out on my journey through the trails. This may be my favorite place to run simply because of its views on some trails. It looks over the entire Silicon Valley and on a clear day you can see all 50 some miles to San Francisco. It hosts some great trail runs.

So anyway, I was planning on doing a quick 4 mile run. As I got past the first few miles I came to a sign for Old Windmill Trail 2.3 miles, so I decided to take it. Little did I know that the whole thing was completely uphill. Well, I made it, running most of it, walking just a few times. Until I came to the top and figured continuing this trail, taking the downhill on the other side, would pop me out at the park entrance and the short half mile to my car.

And this is where I was mistaken.

The bottom of this trail took me to a dead end with a road branching in two directions. Neither looked promising. There were a few people that had just hiked, talking by their cars. I approached them and asked which road would take me back to Rancho. They had no idea what Rancho was. Bad sign.

But a woman near us told me that taking the road would be about 25 miles more and I would probably be better off going back the way I came.

Long story short, I ended up doing about 12 miles total. As tired as I was and for not having run in a while, it was a great 2 hours. Although, today my knee is killing me! UG! 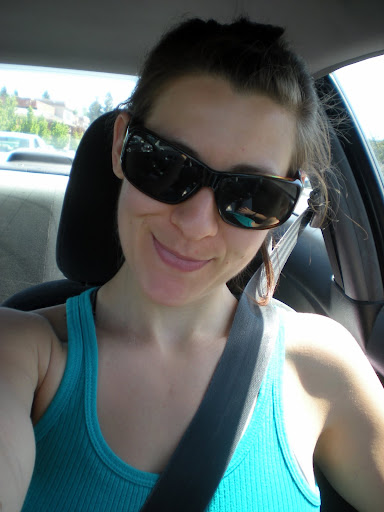 Sweaty mess is me.

Calculated by my Garmin watch, I burned about 1200 or so calories during my run. Not too shabby. So, what does that mean in terms of eating? Yay for me… I needed to fuel so why not stop at Cafe Gratitude?

I loaded up during this trip. I got myself I AM LUSCIOUS- raw chocolate shake consisting of hazelnut milk, figs, dates, raw cacao and vanilla and I added Vitamineral Green. 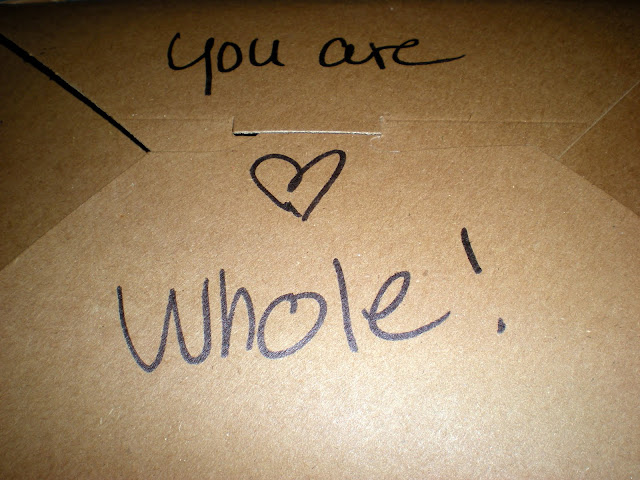 I got I AM WHOLE for later- Shredded kale, sea vegetables, quinoa, home-made kim chee, and sprouts with garlic-tahini sauce and teriyaki almonds. 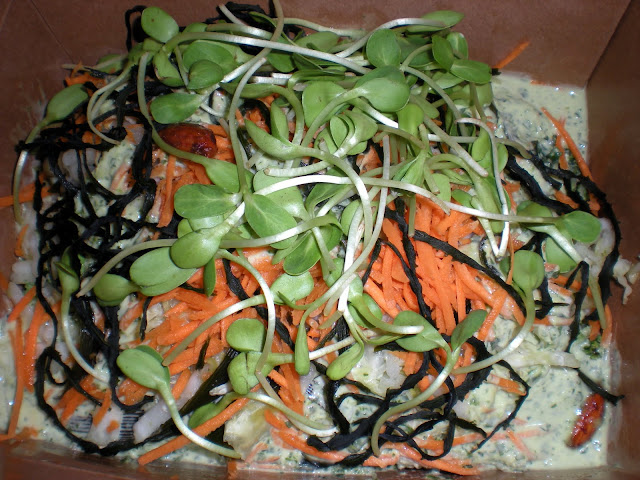 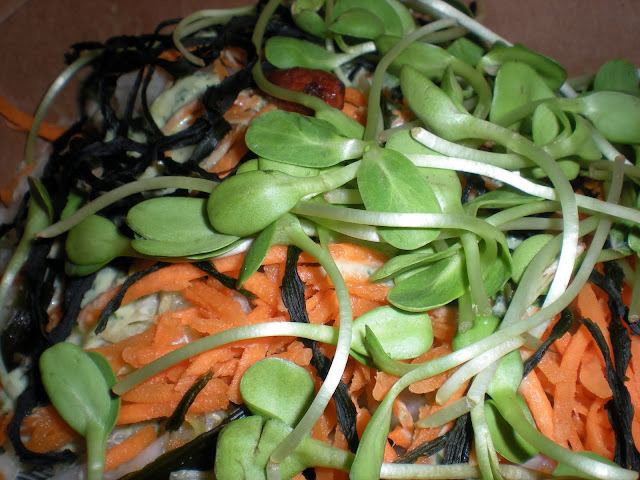 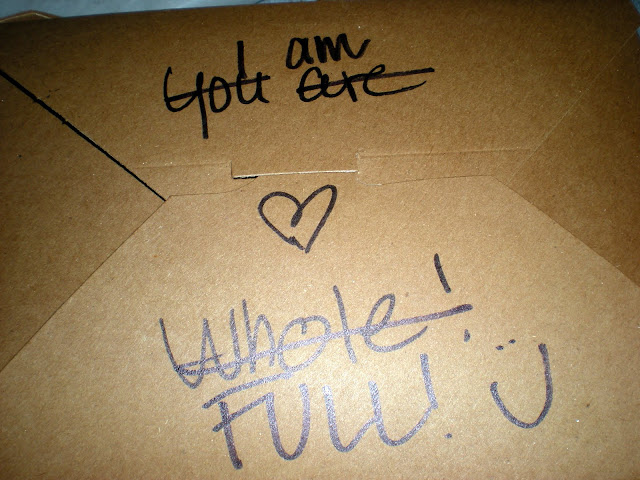 And who can stop by Cafe Gratitude without getting dessert…? Well, I can’t! 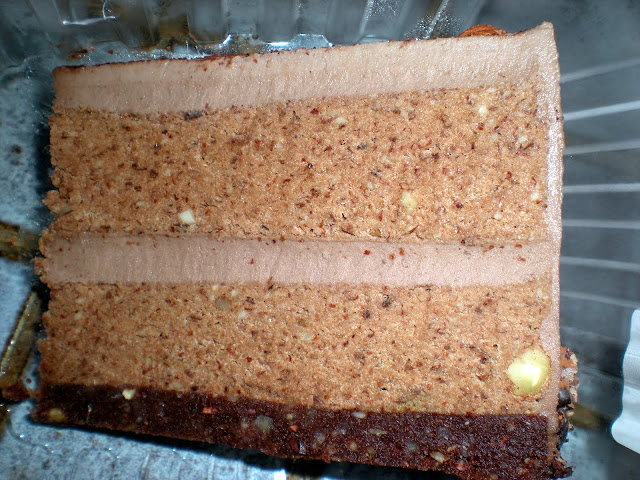 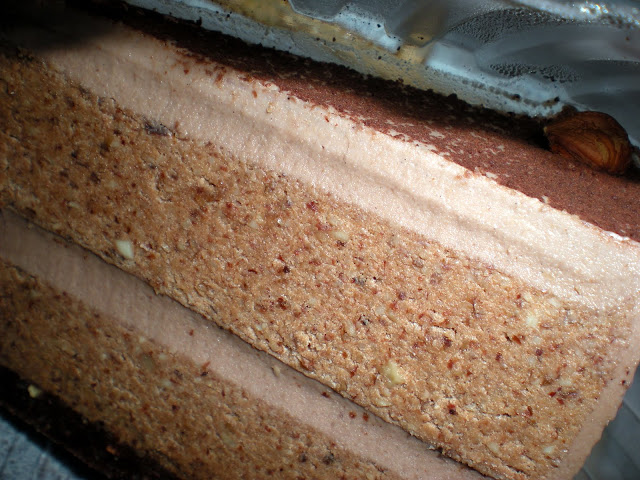 Chocolate Hazelnut Mousse Pie – probably the best dessert I’ve had from there. 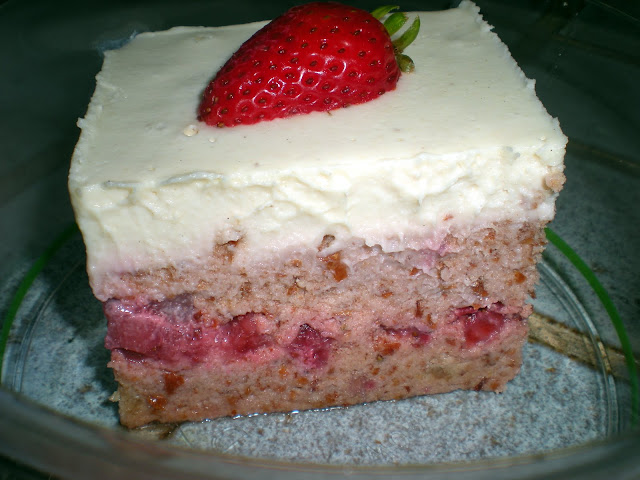 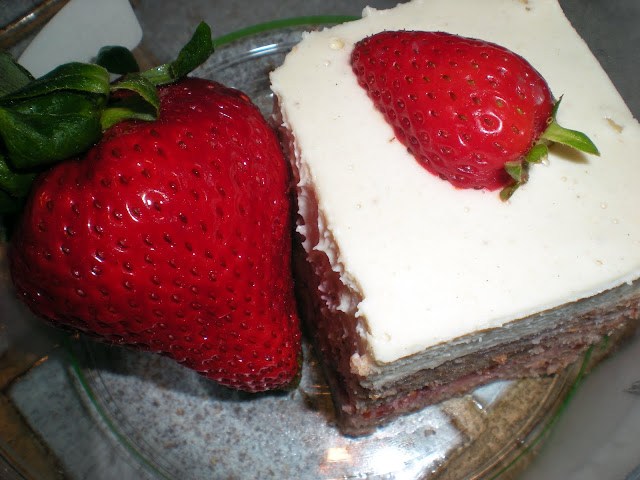 I’m pretty sure I made up the calorie deficit I was in… Although I didn’t eat everything! Sheesh… I’m not that much of a glutton.

What did you do over the weekend???