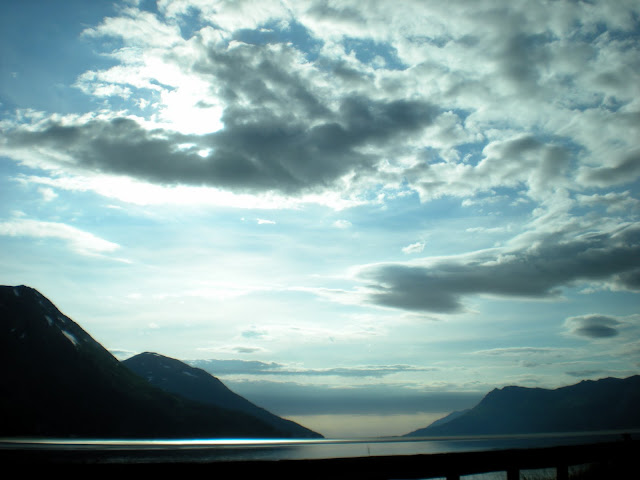 I know it’s been an incredibly long time a while since I last posted a substantial post, but I’m still in the process of recovering from all the traveling I did this past week and a half. Not only did I go to Alaska for a week, but while I was gone, there was a death in my boyfriend’s family and the funeral, in Long Beach, CA, was on the day I was to fly back to San Francisco. With many hours on the phone, I was able to switch my flight and landed in Long Beach after 10 + hours of traveling (overnight). We drove back the 6 hours from Long Beach last Thursday and I have been trying to catch up on sleep, laundry, and reality since then. I still don’t have all of the pictures, as everyone took some, but I will do my best with those pictures I do have. 😉 But, without further ad0, enjoy Alaska: Part 1.

Arriving in Alaska at 11:00 pm is a trip. The skies are lit with a hazy twilight, never fully reaching darkness. The 360 degree landscape is an amazing sight with the lush, green mountains only streaked at the top with snow. Entering one of my best friend’s house and being greeted (after not seeing her for two years) with a glass of champagne and a giant hug, set my nerves at ease, knowing that this was going to be one truly unforgettable vacation. The next day I woke up early, not only because of the hour difference in time, but because even with blinds drawn closed, the overcast light shone in (all night). I grabbed my shoes and set out in the Alaskan wilderness, that being the neighborhood of houses and an elementary school. Hey, isn’t all of Alaska wilderness? Running through the freshest, most crisp air, clear from a midnight rain, and the lack of pollution, gave me the exact high that I was looking for, as exercise is famous for. Cotton trees lined the sidewalks, along with a few brightly painted fire hydrants.

After burning some calories, showering, and jumping in the crowded car with the Bride and the four other bridesmaids, we set out for the salon. Who knew that spending four and a half hours at a salon could be so much fun. Champagne and then mimosa toasts, makeup applied, and hair done, we dressed and were picked up by the “Magic Bus,” to make our way to the Alaska Botanical Gardens where the ceremony was held. Along the highway the Bus pulled over to let us gaze upon two huge moose. If you have never seen a moose, they are gigantic, fuzzy, and pretty freaking cool looking.

The ceremony was a short five to ten minutes, very personal, as it was small, and moving. Sophie and Scott exchanged vows, touching us all, kissed, and became official. Pictures were taken with the wedding party, family members, and, of course, the bride and groom. And onto the reception… 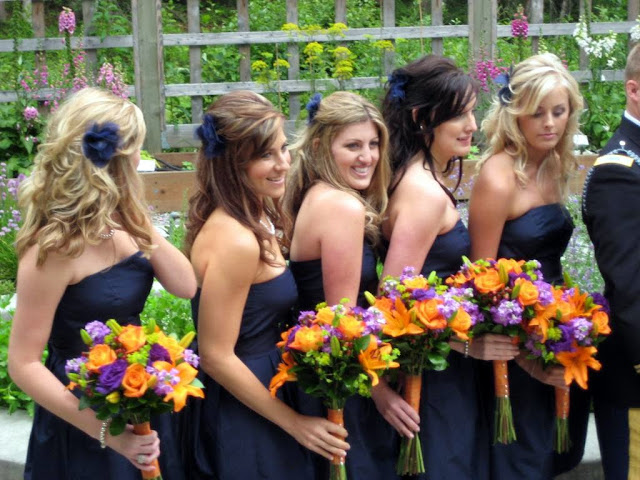 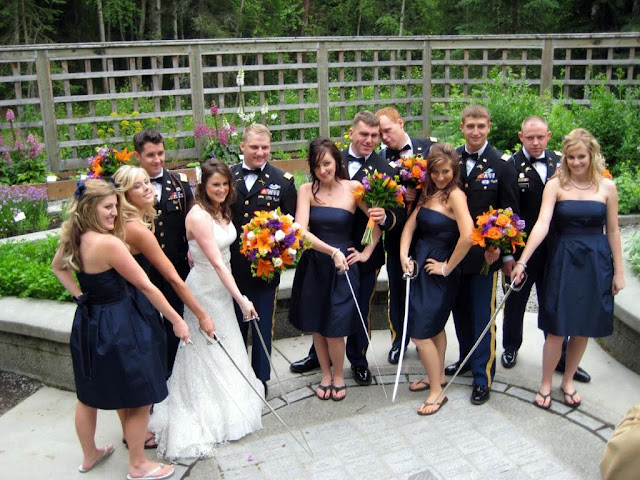 Alaska, Part 2 (tomorrow) will include the reception and other Alaskan shenanigans. For now, we’re taking a break and switching to food, my favorite part of a lot of things. I can honestly say, I love cooking. Being away from my blender was hard, during the trip, but having to eat out for every meal was much more difficult. Once back, I hit the kitchen as soon as I could.

Fresh and clean was needed. And this dressing, can’t be beat!

Combine all ingredients in a bowl and add any and all veggies that suit your taste for that day.

Questions Of The Day:

When do you lose faith?