Yep, that’s right, Lucky Lori from now on. And whyyyyyyy am I granted this outstandingly awesome name? (note to self: need better adjectives)

And I won not only once, but twice on two consecutive giveaways on the same person’s blog! Try and top that one. 😉 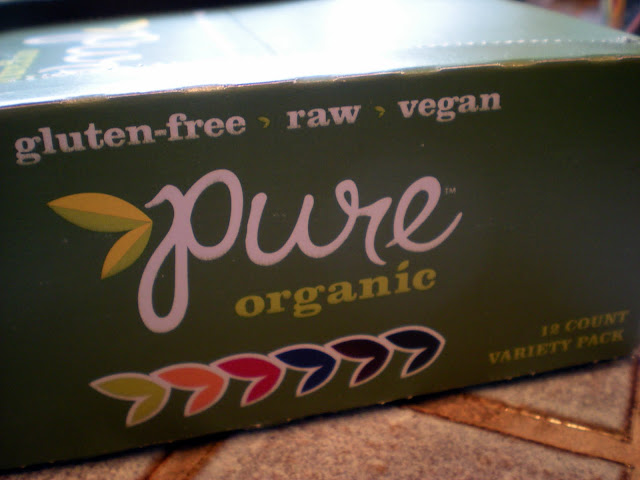 First, Ms. Almost Vegan herself, Amber had a giveaway for Pure Bars, in which, I, along with three others, won a box featuring 12 bars, two of each flavor. I have to say, my favorite Pure Bar flavor (so far) is Chocolate Brownie. Raw, vegan, organic, GOODNESS void of gluten, sugar, dairy, soy, artificial crap. That’s my kind of bar. 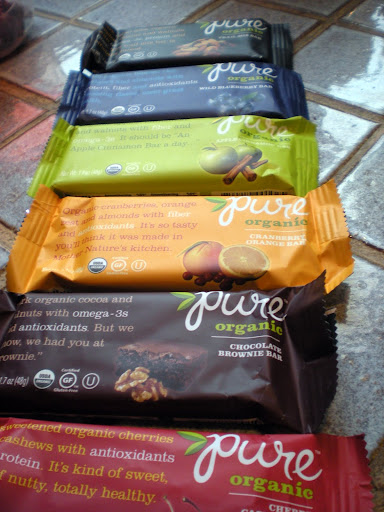 Then, a few weeks later, I entered another giveaway on Amber’s blog to win some Organics for Everyone Date Syrup. Again, being the Lucky Lori I now am, I won. 🙂 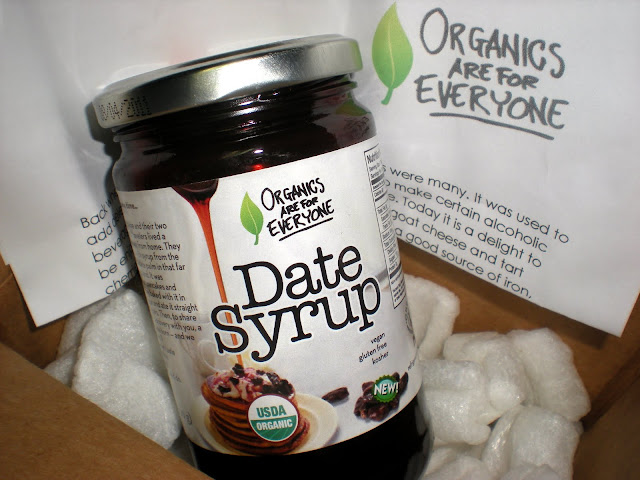 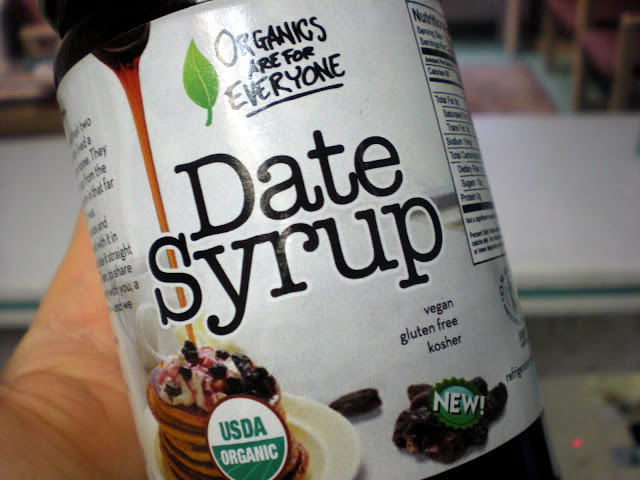 Organics for Everyone’s Date Syrup is certified organic, vegan, and 100% gluten- and dairy-free. How can you go wrong with a sweetener like this? They even have a pretty awesome blog with great recipes. 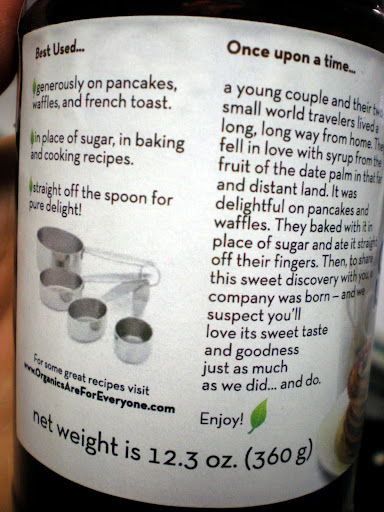 Sad thing though, I have yet to try it. But I have plans for this baby, don’t you worry… Amber made some killer looking fudge, any suggestions on what I should make??

I ALSO got some of the most amazing homemade pumpkin butter known to (wo)man. 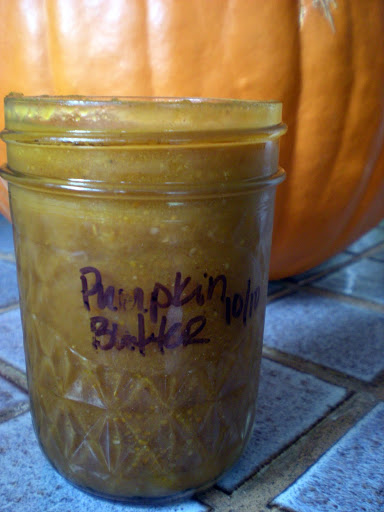 Katie, THANK YOU, for sending me this. You have no idea how much I love it… or actually, you probably do, but it’s seriously delicious. After trying it, I finally put it away after about 5 spoonfuls of “tasting.” Lucky Lori, again?

One more. I didn’t win this one but I did receive it…

Yep, Sascha got me roses. Thank you, Boyfriend!

When do you feel lucky?

Have you ever won a giveaway (blog, contest, lottery???)

Do you believe in luck? Coincidence? Fate?