After an extra long holiday weekend for me, I’m back and ready for blogging (and email checking- ug). Does anyone else get bombarded with emails during the weekend? I love getting email but checking them is not my forte.

So, I hate being left out of the loop. And since it seemed like everyone was/is doing a Build-Your-Own-Dinner, I decided to take the opportunity to jump into the “in” crowd.

Upon careful consideration of what my DIY meal would be, I took a South of the border approach and went with carne asada flare. Or should I say the boyfriend did, since he pretty much made the meal. But either way, I was there with the camera… 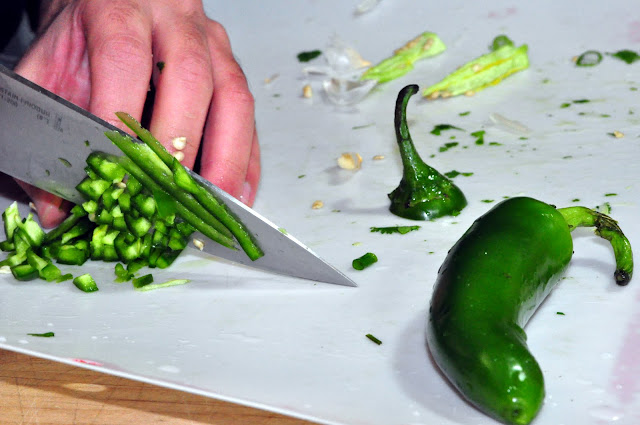 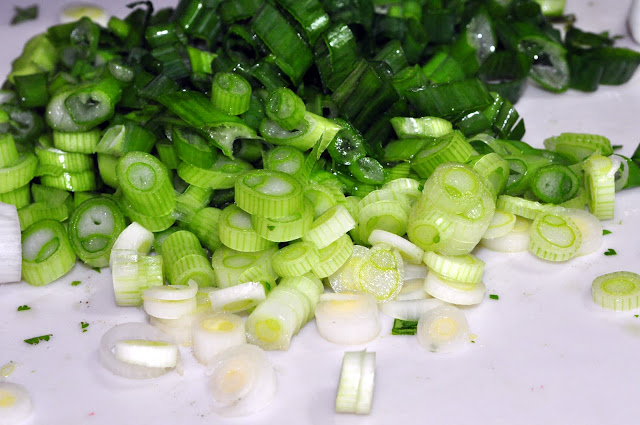 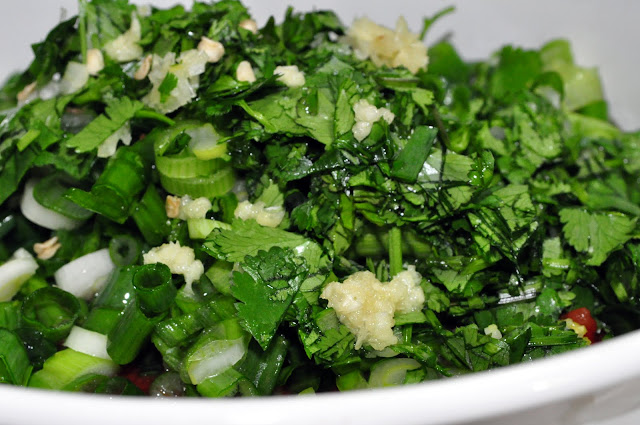 Mix all together. Taste, adjust, and eat. 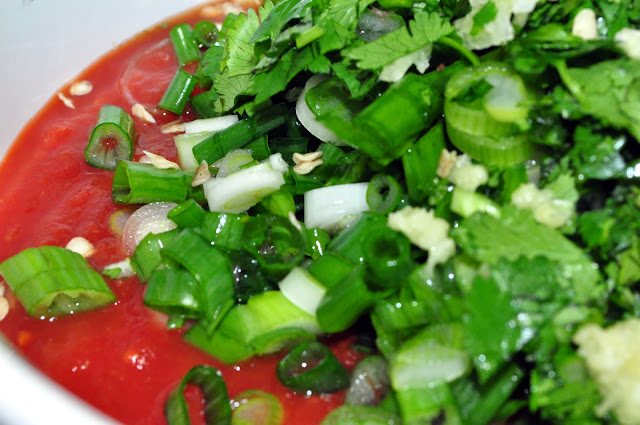 We gathered ingredients for the meat marinade. 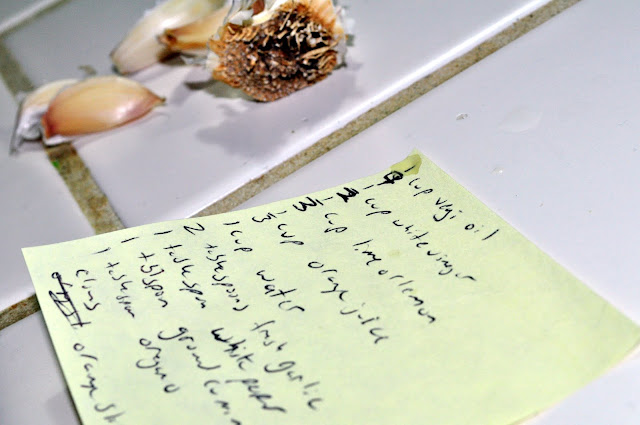 Mix all ingredients together and marinate meat of choice for at least 1 hour. This recipe makes a lot, so we did cut the measurements in half. Time to cook. 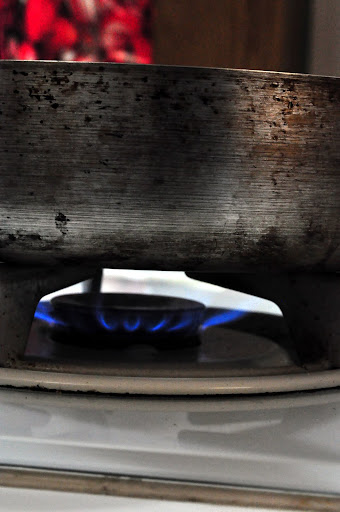 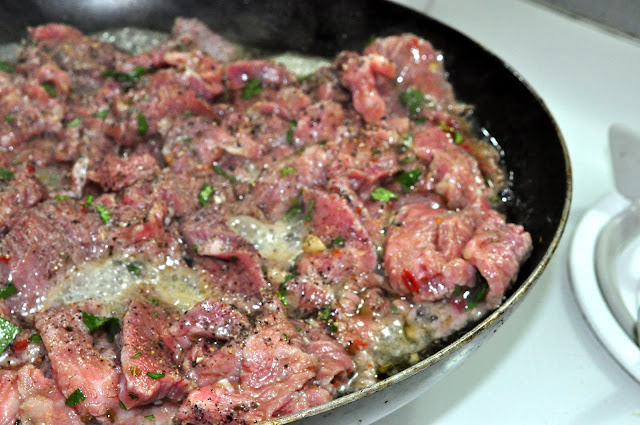 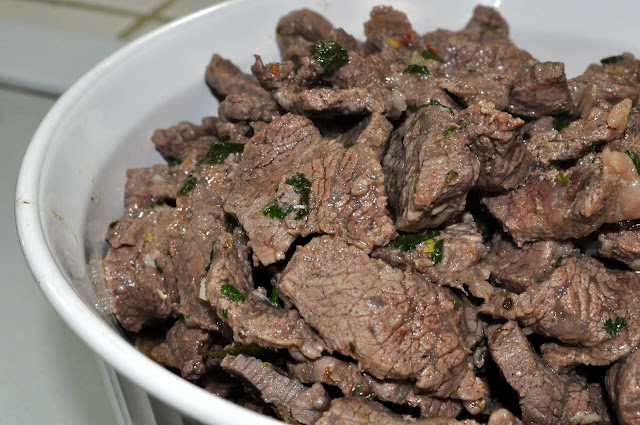 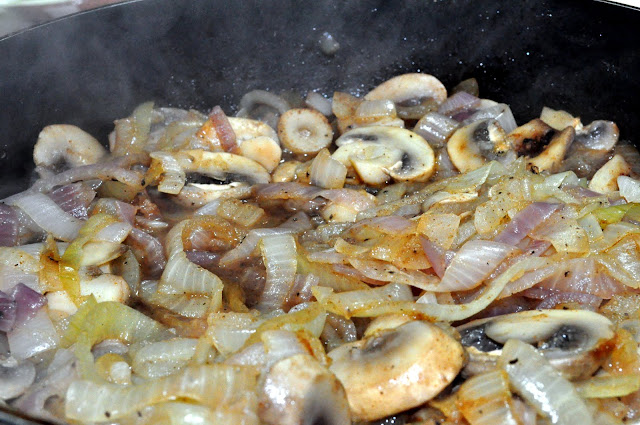 Sizzle… then starts the DIY assembly! 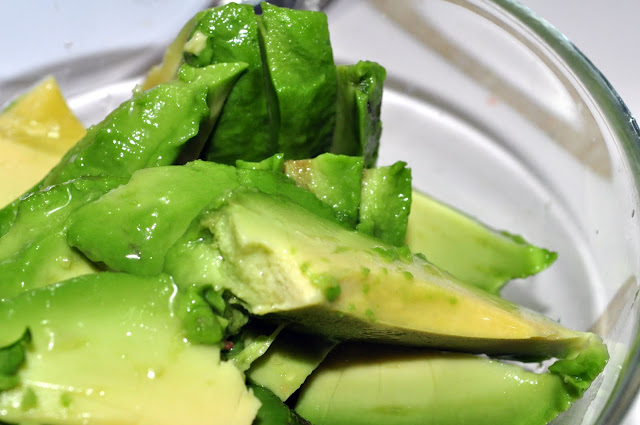 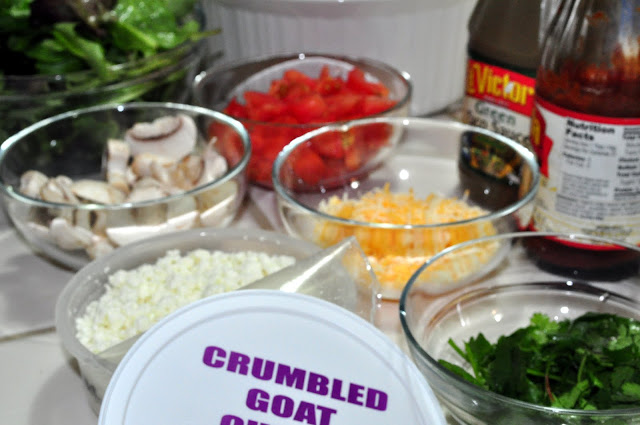 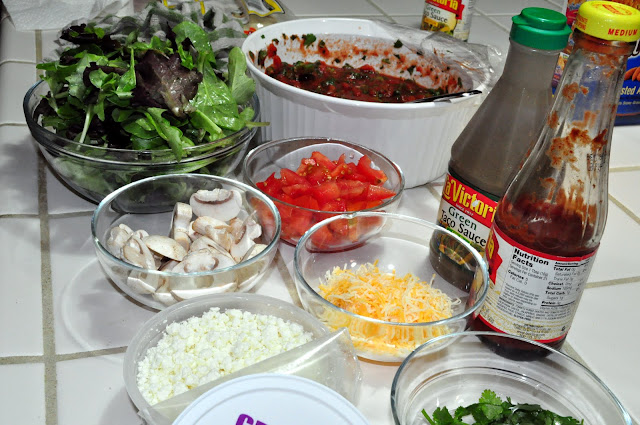 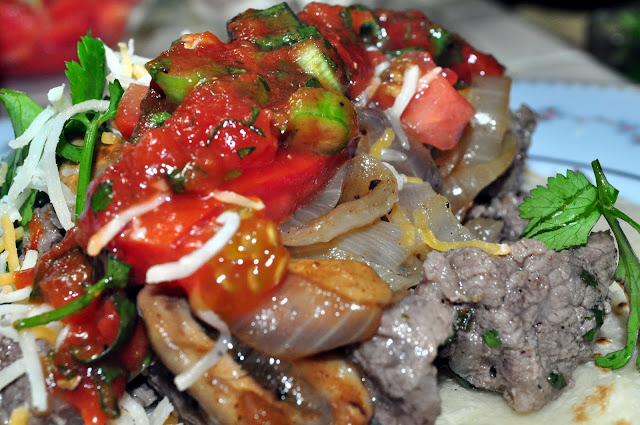 What’s your Build-A-Meal creation of choice? I’m thinking next time, it’s gotta be build-a-burger. I’m totally obsessed with this restaurant called, The Counter. Best. Burgers. EVER. And they only use fresh 100% natural angus beef, hormone and antibiotic free.