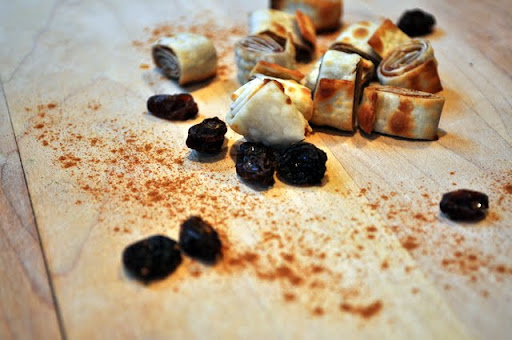 As a little girl, I remember, vividly, the mornings my dad and I would eat cereal together. It was kind of our thing. He would pour two bowls of Raisin Bran cereal, top each with half a sliced banana, his bowl also with extra sugar, and douse both bowls with milk. We would sit down at the table, eating our cereal and reading the newspaper together; Him with this news, me with my comics. 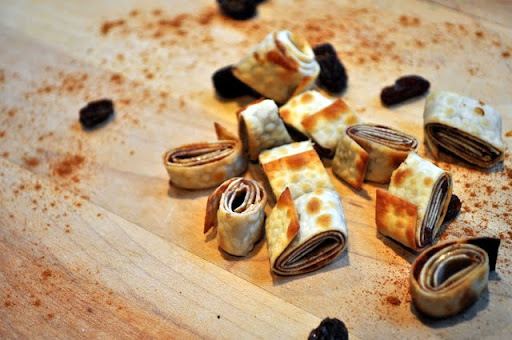 I don’t live near my parents anymore and I don’t eat much cereal, drink any milk, or read the paper, but I will always cherish each bowl of cereal my Dad and I shared together. It was our time to bond, if you will. 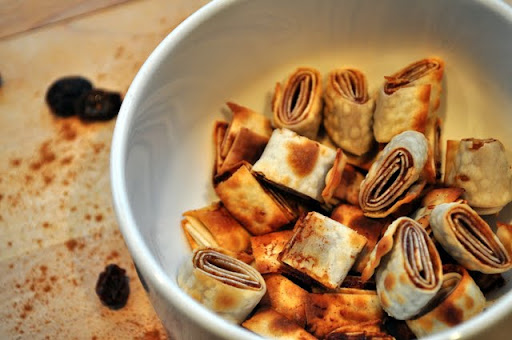 I’ve been craving cereal lately. It might be the crunchy little pieces floating in a sea of creamy milk. It might be the sweet indulgence of my favorite Cinnamon Toast Crunch, loaded with sugar but oh-so-good. It might be me missing my dad and family. It might be all of these things. AND it could be that it’s officially the start of a new week, and I don’t know about you but posting breakfast on an early Monday morning just seems right. 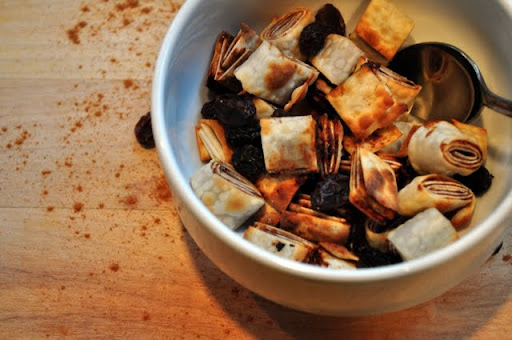 I eat much healthier than I ever did in those younger days of growing up. I can now substitute almost anything I crave for a much more nutritious, healthful, and tasty alternative. Dairy milk is replaced with almond milk. White sugar is replaced with dates, maple syrup, and honey. And cereal is replaced with… um… Peanut Butter Puffins? (Anyone else think that the peanut butter ones are made with crack?! Dangerous having those in the house…) 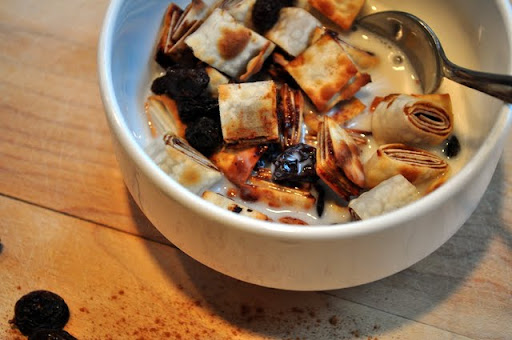 What can we replace cereals with? I’m not talking about oats or homemade granola. I’m talking about those certain “kid” cereals loaded with high fructose corn syrup and white flour. Like an old favorite such as Cinnamon Toast Crunch.

I found my solution to the cinnamony, “sugary,” problem. And I’m pretty sure it’s the easiest cereal recipe out there- besides opening the box. Plus, these are gluten free, dairy free, refined sugar free, and fun. 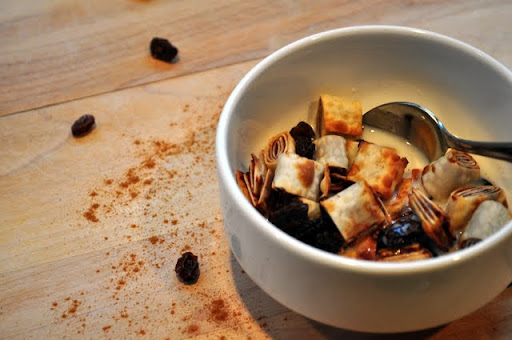 [because there will be many more attempts/perfections with this one]

Place 2 egg roll wrappers on a cutting board, coating both with date syrup, one side only. Sprinkle cinnamon to your liking and a dash of sea salt across the date syrup coating. 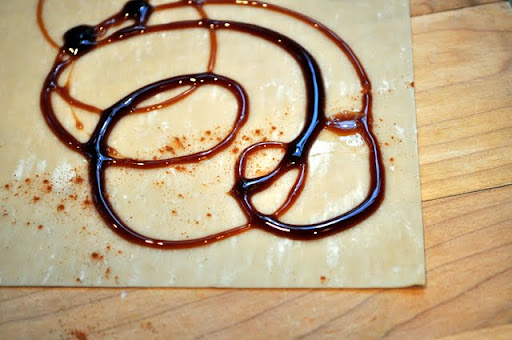 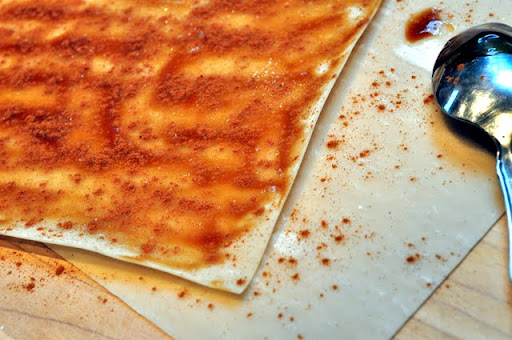 Carefully roll each wrapper and cut into small slices (making your mini cinnamon rolls). Place on a parchment paper lined cookie sheet. Spray with a thin coating of cooking spray (or coconut oil?), and broil on high (baking at middle rack, away from the broiler coils) for 3-5 minutes. Turn each roll and bake for another 3-5 minutes, or until crisp.

Place your now crisped mini cinnamon rolls in a small bowl, topping with raisins. Pour your required amount of milk and eat. 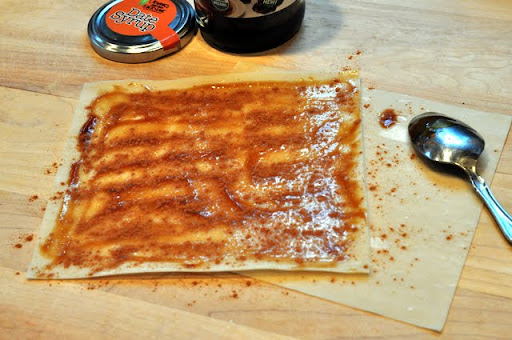 I have to admit, these don’t taste exactly like the real Cinnamon Toast Cereal, but they are a valiant effort and still cinnamony good. 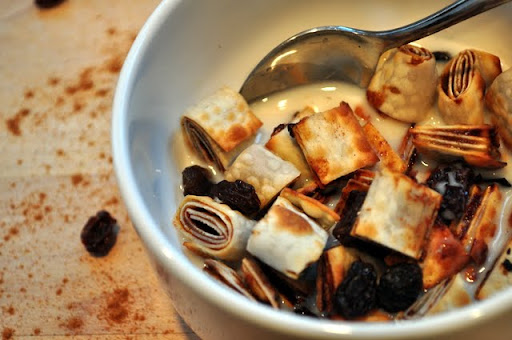 Do you have a breakfast or food memory of growing up?

What was/is your favorite type of cereal? I used to LOVE Grapenuts… anything that doesn’t get soggy and stays super crunchy is ok in my book. Now, I’m obsessed with PB Puffins… but these are coming in close second. 😉 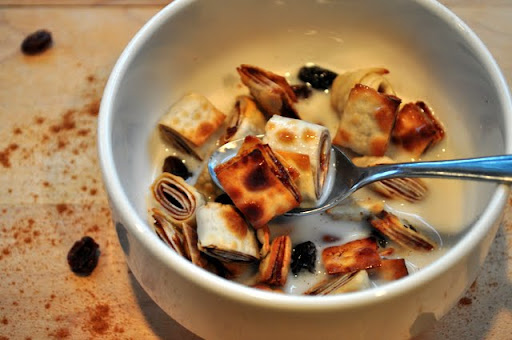