There are so many food pictures I have tucked away in my arsenal of photos. Most are blogged, some are not. Some are successful recipes, some are not.

I’d like to take you on a journey of some of the dishes, recipes, and ugly foods that did not previously make my blog. I warn you in advance, they are my food failures. Successfully, most of them still tasted pretty darn good. 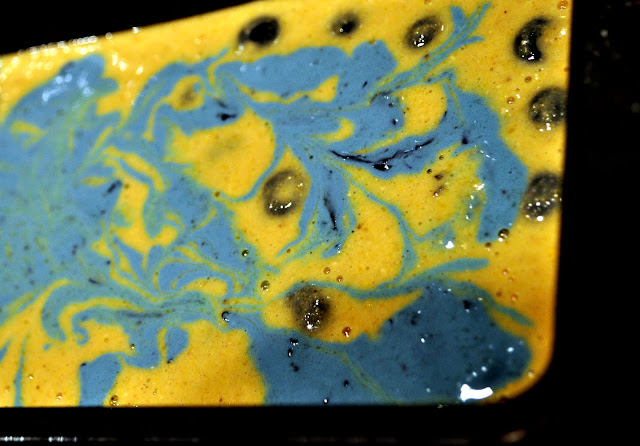 What is this? The newest tie-dye fashion? A kaleidoscope of colors? Chunky throw up? 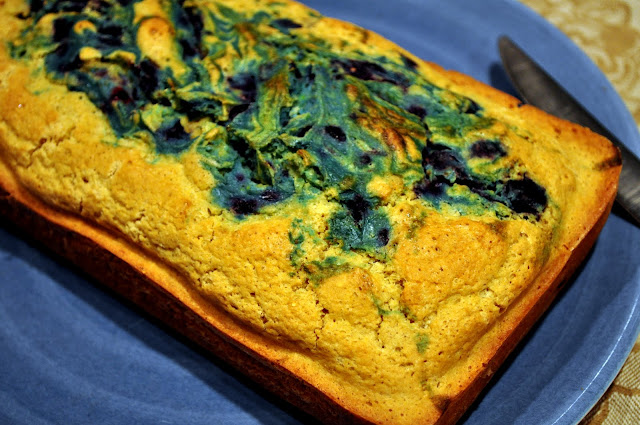 My Blueberry Goat Cheese Cornbread (with blue food coloring- kids, don’t try that at home) was a kicked-up-a-notch rendition of my favorite Purple Bird Blog‘s recipe for Gluten Free Cornbread. 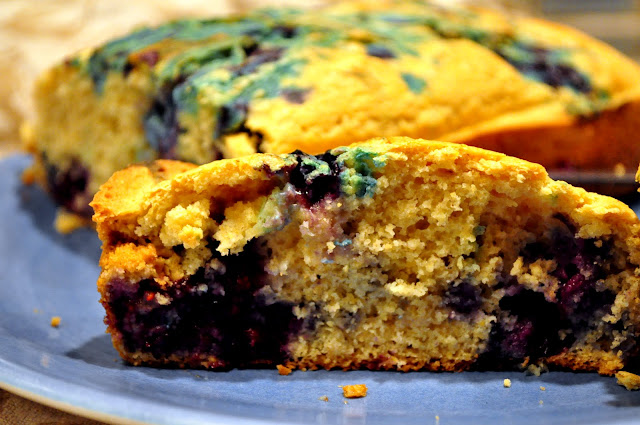 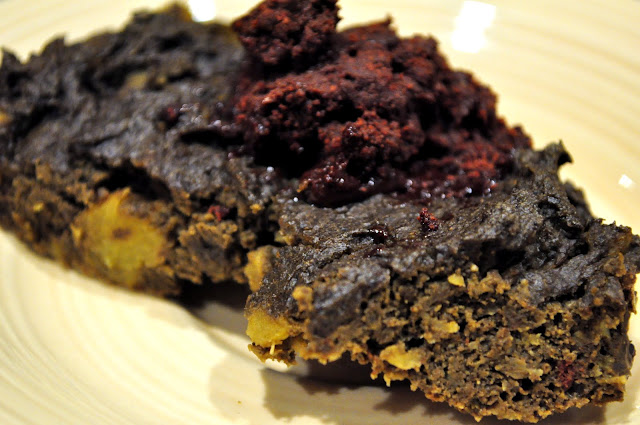 I’ve had this picture laying around for a while. And to be completely honest, I am not quite sure what it is anymore. A squash protein brownie?

I do believe that is Vodka Infused Fudge on the top, though. 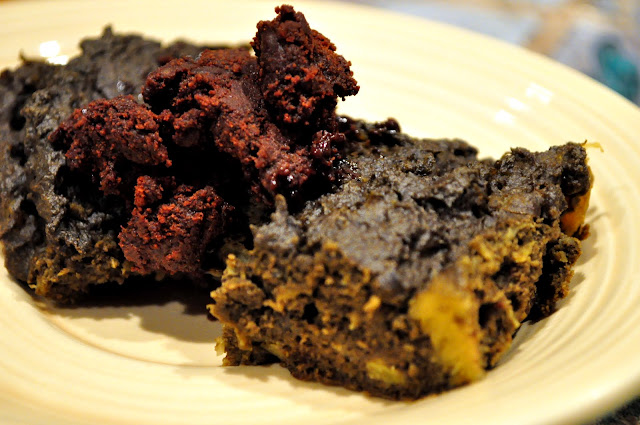 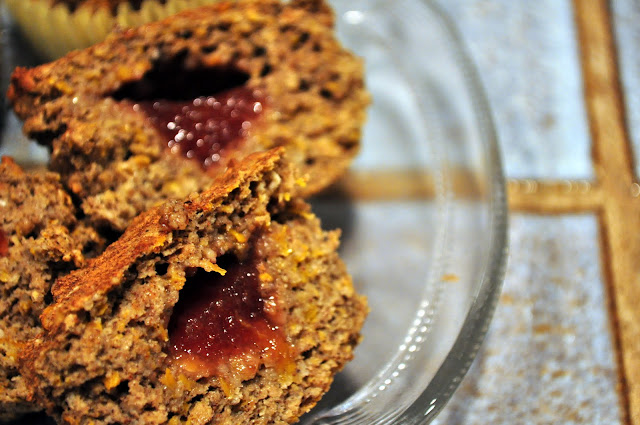 Not even sure how to caption this.

I was going for a almond butter and jelly filled muffin. Not so tasty. Good idea? Definitely bad lighting. 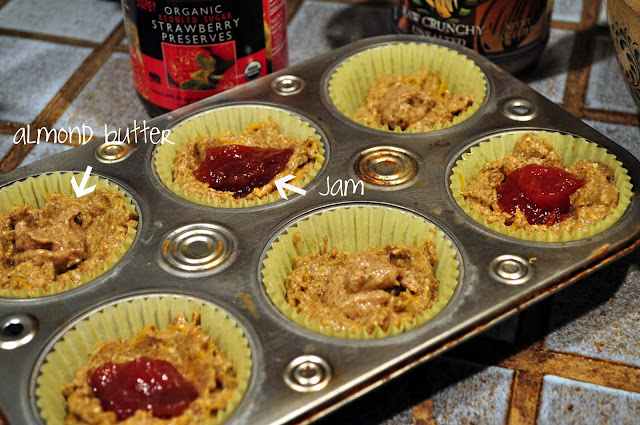 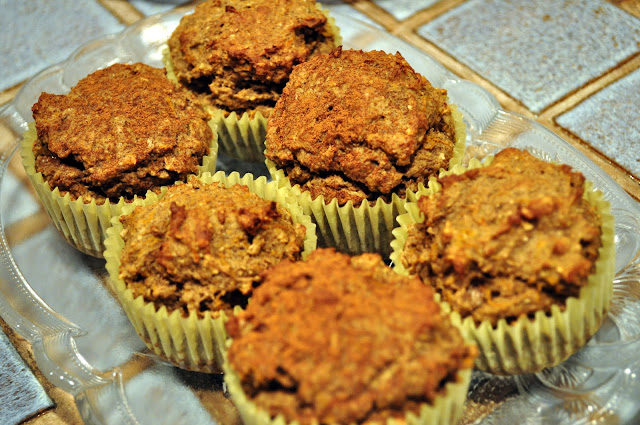 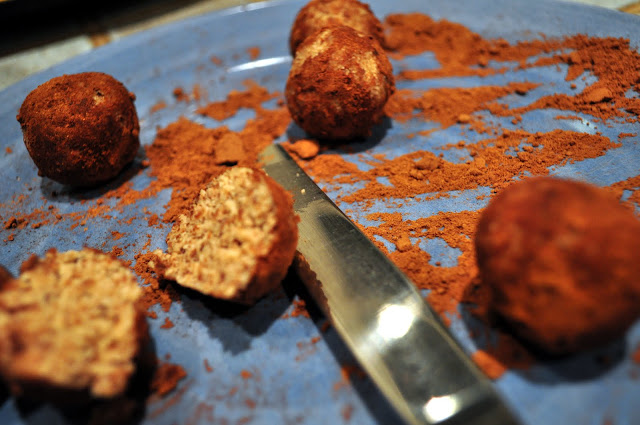 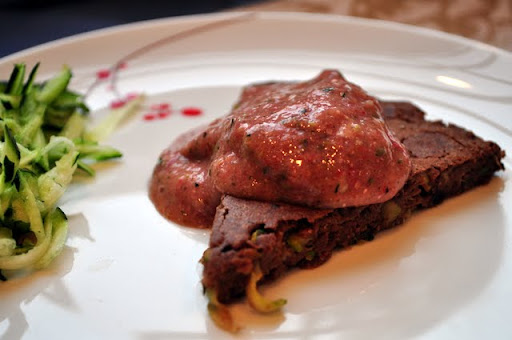 Ugly and not such good eats for a Chocolate Zucchini Socca. Frozen berries, protein powder, and some other stuff. Blah. 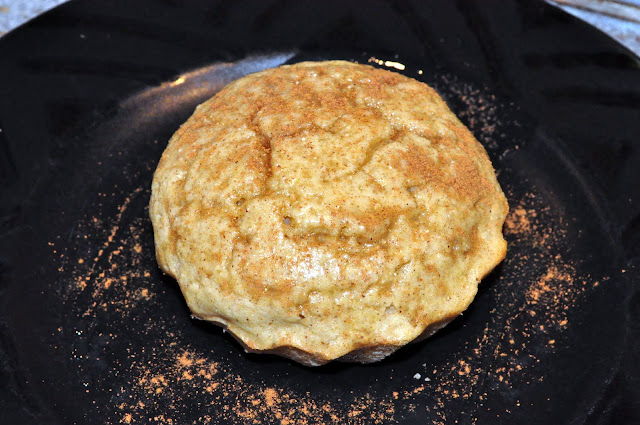 This one was actually really good… fresh out of the oven. Otherwise it was hard and bland. My version of Oh She Glow’s amazing donuts, not so amazing. And not so donut shaped. 😉

I swear they had potential. 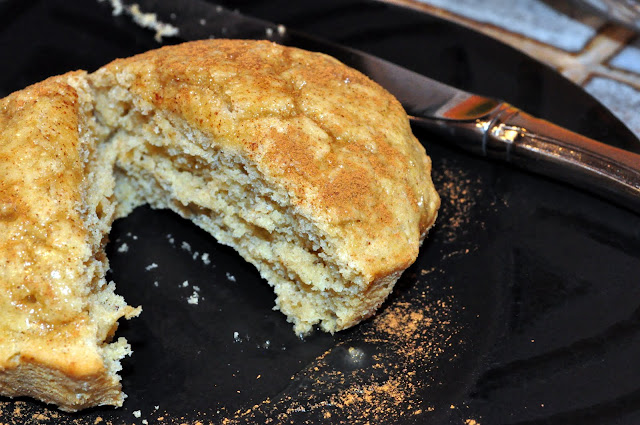 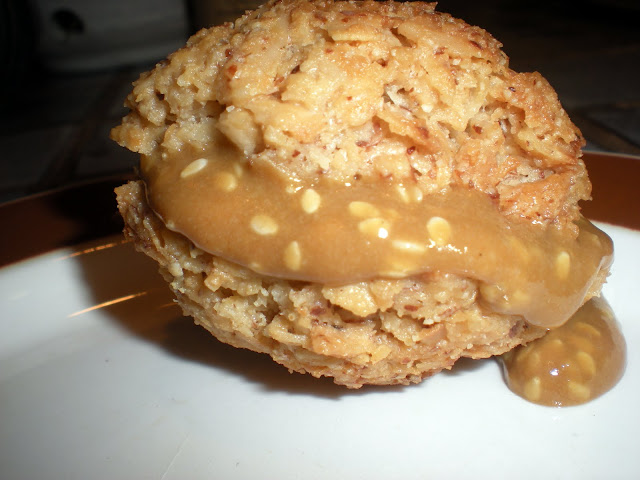 These photos crack me up every time I look at them. I just picture a creature sticking it’s tongue out at me. (I’m laughing as I type this) 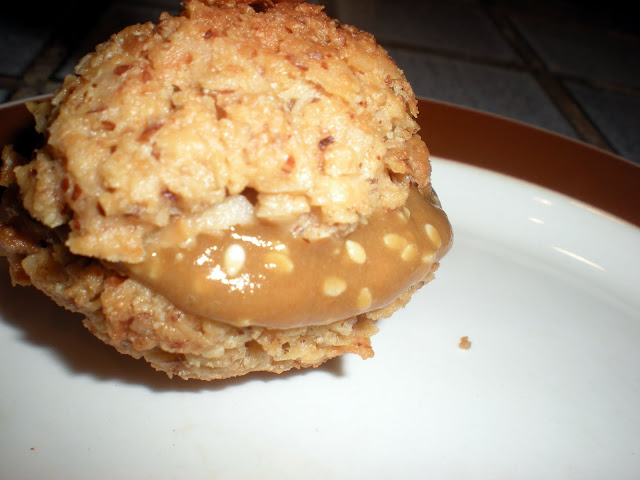 A little too crispy macaroons with tahini and date syrup filling. It was a valiant try and it was good but just not blog-worthy. Until now. 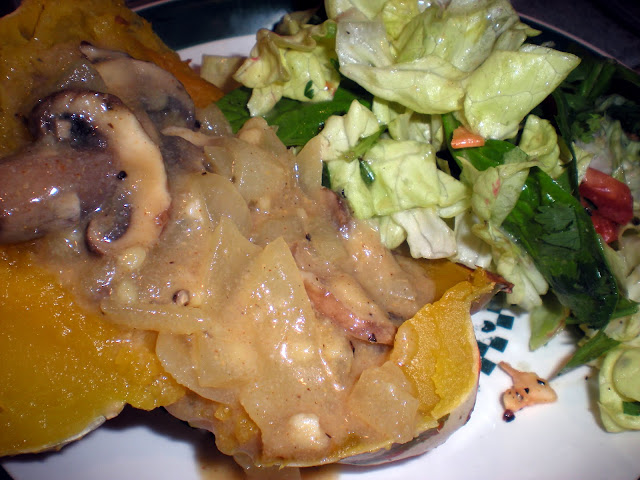 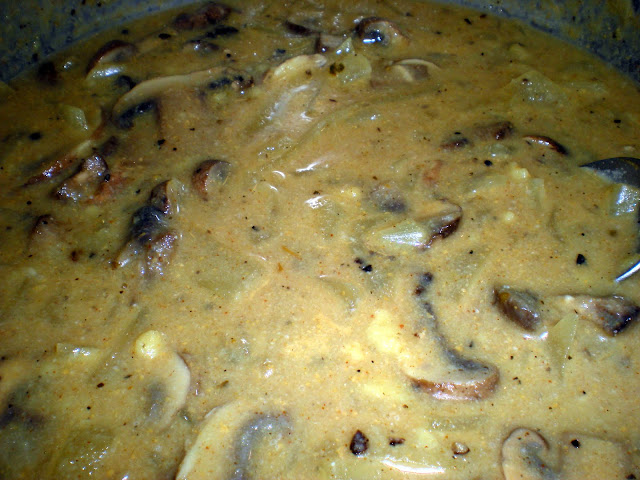 As I could literally post ugly pictures all day, I’ll quit at 8. And as you can see, much a meal is made that is not blogged… for good reasons.

I hope you enjoyed this rendition of Successful Failures here on What Runs Lori. I promise some Successful Successes for you as often as I can. 😉

What are some of your successful or unsuccessful failures?