On What Runs Lori’s edition of WIAW, on Wednesday, I asked if anyone could guess where I was going this weekend… passport required.

No one guessed correctly. But I’m excited to announce that today (Saturday) I leave for the Riviera Maya (by Cancun) in Mexico! A week of hopeful sun, sand, and all the food and alcohol I can consume (which actually won’t be much- damn MANDATORY all-inclusive resorts)!

Notice the ? Yes, the weather forecast is not in my favor for next week… 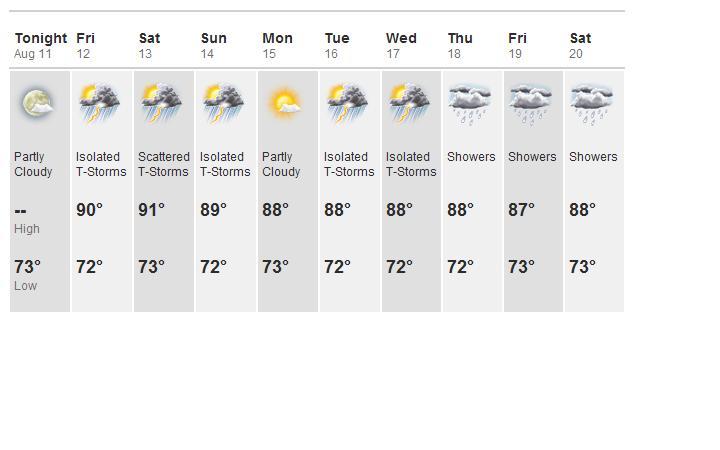 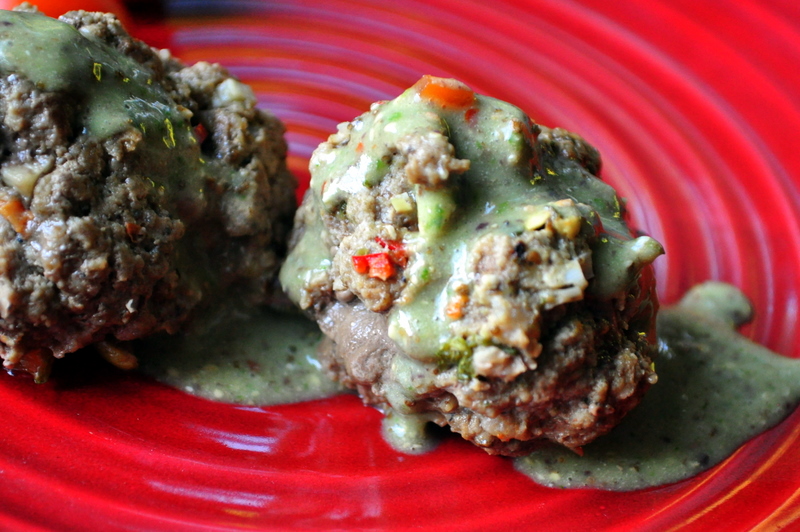 In other news, last week, via Twitter, I was called out for a Paleo Throwdown.

I love a good challenge so I kindly accepted.

If Chuck from Feerless Foods wants a throwdown, a throwdown he’s going to get!

And then he told me the two ingredients we’d have to incorporate into a Paleo-esque meal.

Yes, I said, EW. That just sounded disgusting to me, but I though, What the hell. Why not

Thus, coconut cream olive meatballs were born. And they are pretty tasty, if I do say so myself. Even better the next day when all the delicious flavors meld and mingle together.

I give you… the Paleo Coconut Cream Olive Meatballs. Note: It tasted better than the photos show. 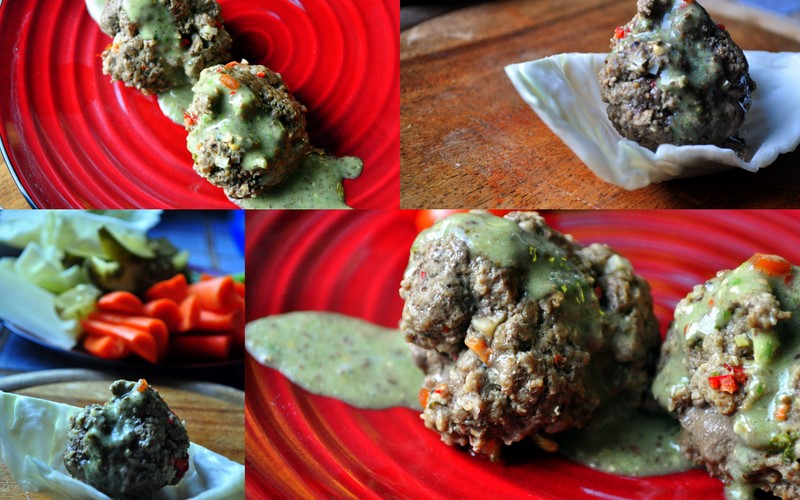 Makes about 1.5 cups of sauce

Place the remaining ingredients into the blender and blend until chia seeds start to break down a bit, about 30 seconds. Chia seeds will probably not all blend but you will want things well enough incorporated.

Reserve 1/4 cup of coconut milk mixture into a medium sized bowl. Pour the remaining mixture into another bowl, cover, and set into the refrigerator. 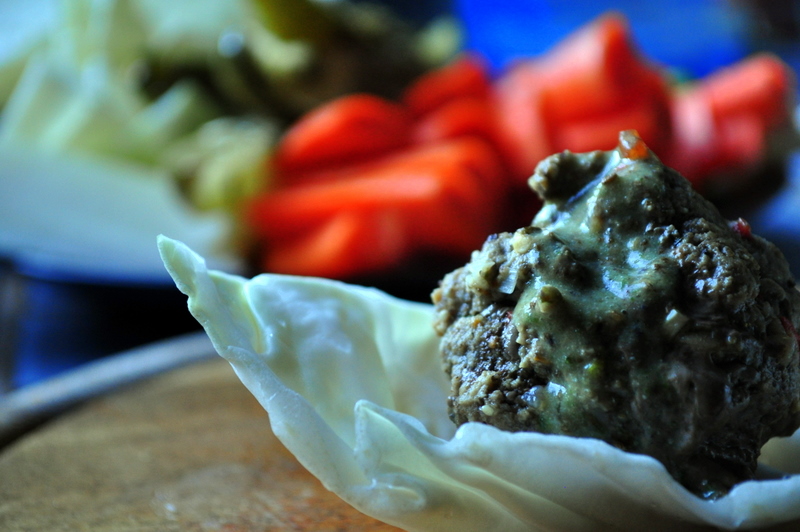 Combine all ingredients in a large bowl, mixing thoroughly.

Heat a nonstick or greased sautee pan on high heat. Form meatballs into just-smaller-than palm sized balls. Place into heated pan. Sear the outsides of meatballs until crispy on all sides. Pour about 1/4-1/2 cup water into the pan with meatballs, cover, and reduce heat to medium-low. Heat for approximately 15-20 minutes, covered.

Serve on a cabbage leaf bun.

So, that’s my Paleo-Blogger Throwdown meal. Take that Mr. Feerless! Speaking of… let’s see what he came up with… (he’s working on his post as we read… will update when he’s done!)

And YOU be the judge! Leave a comment on my blog or his with your vote. (not like it matters at all- we’re both winners in the game of life. 😉 )

See ya in Mexico! I’m crossing my fingers I’ll have computer/internet access to blog! Otherwise, I’ve got some fun posts scheduled.

What are your plans this weekend?

What was the last vacation you went on?