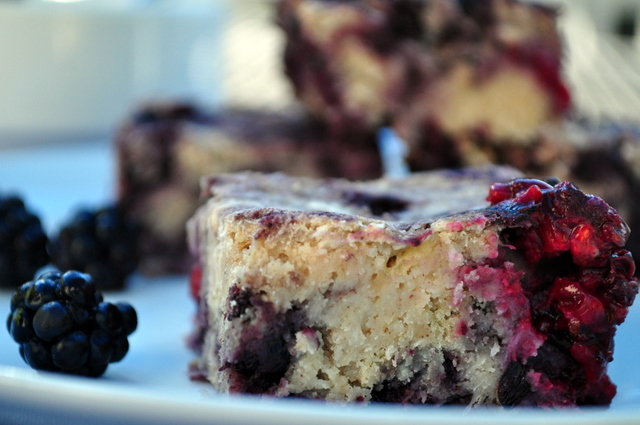 Once upon a time in the wee hours of the morning, a mother and daughter went berry picking. 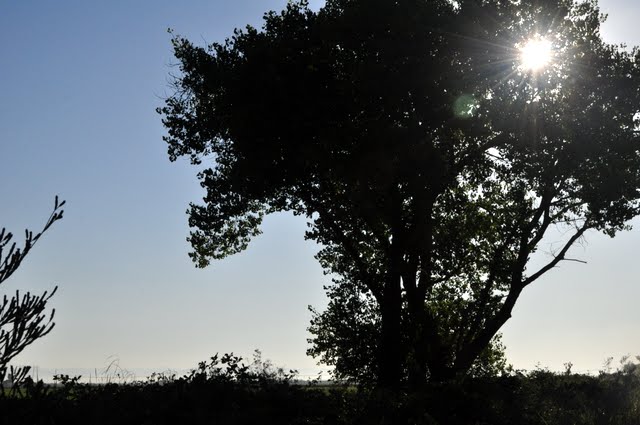 These were not just regular berries, mind you. These were wild blackberries, ripened with the sun and watered by a stream. 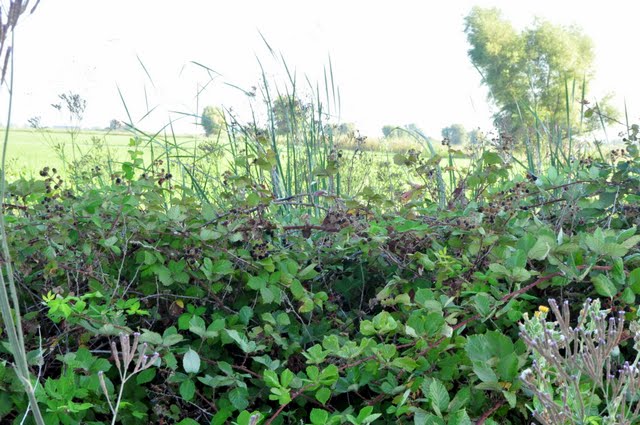 As the mother and daughter began harvesting the berries with their buckets, gloves, and not enough body coverage, they realized that they had quite a job head of them. For this part of the land hosted miles and miles of blackberry bushes, as far as the eye could see. 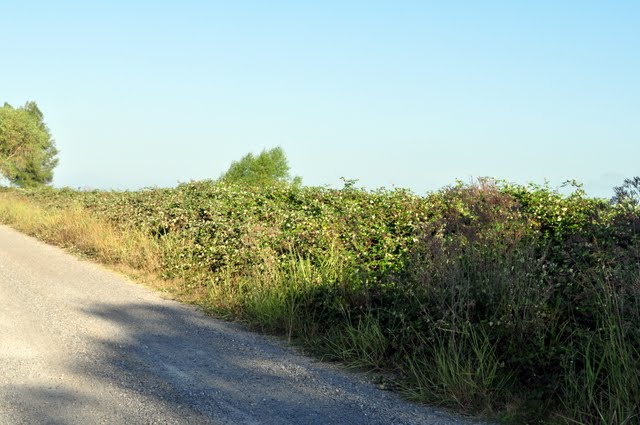 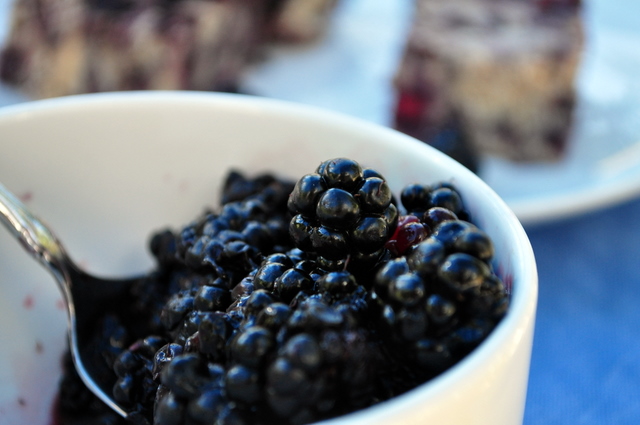 After an hour of picking and getting pricked, the mother and daughter, with their bowls and buckets overflowing with berries, retreated to their car, and back to their home. 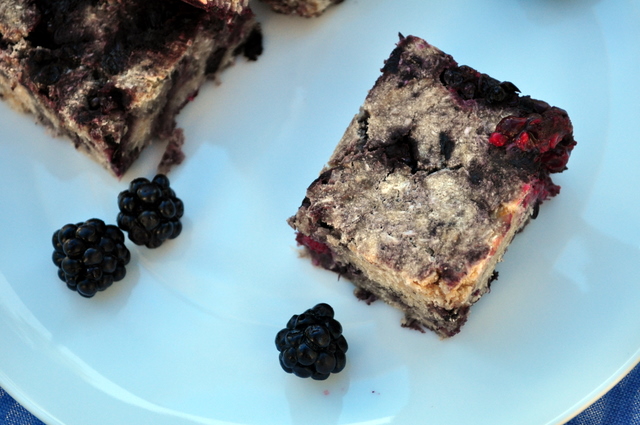 When the daughter, who just happened to LOVE cooking and baking, returned with her load of berries, she decided to get started on the recipe that would change the world. 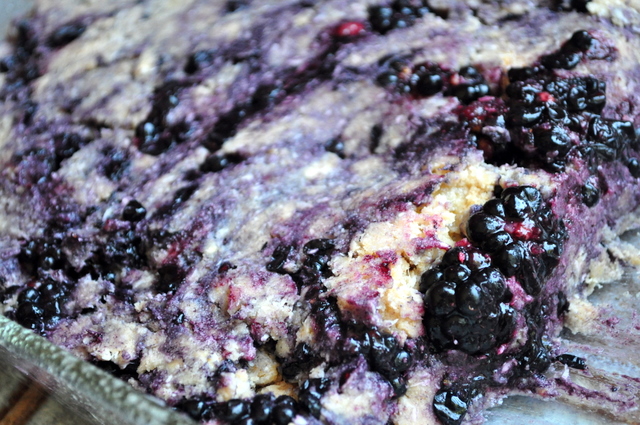 Ok, maybe it couldn’t change the world, but I sure am proud of this recipe! It’s gotta be one of the best desserty-breakfasty-healthy baked thing I’ve made in a while. 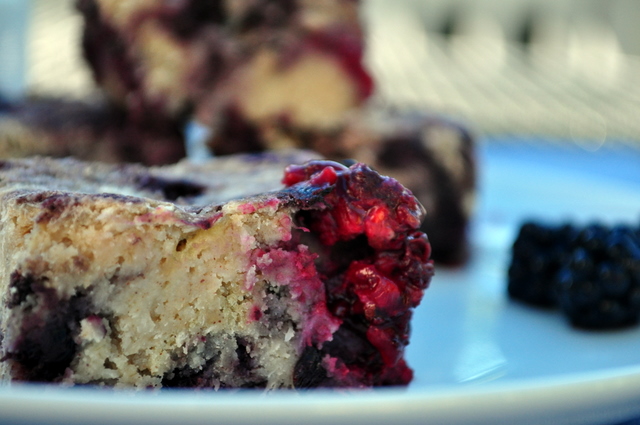 Preheat oven to 350 degrees. Grease an 8×8 baking pan and set aside.

In a large bowl, mix together the coconut flour, shredded coconut, cinnamon, baking powder and soda, and salt. Add in the NuNaturals Baking Blend or sugar sub, if using, mixing again.

In the same bowl, add in the bananas, eggs, melted coconut oil, vanilla extract, and 1/4 cup almond milk. Mix until all ingredients are incorporated, adding in more almond milk, as needed for mixing. Amount of almond milk varies as coconut flour does soak up liquids quickly, and using more or less coconut flour or shredded coconut will change the absorption of liquids. Add in enough almond milk so the batter is the consistency of cookie batter (but will probably be slightly drier).

Fold in the blackberries and spoon the batter into the greased pan. Bake for 40 minutes or until the sides are golden.

Remove from oven and cool. Cut into about 16 squares. 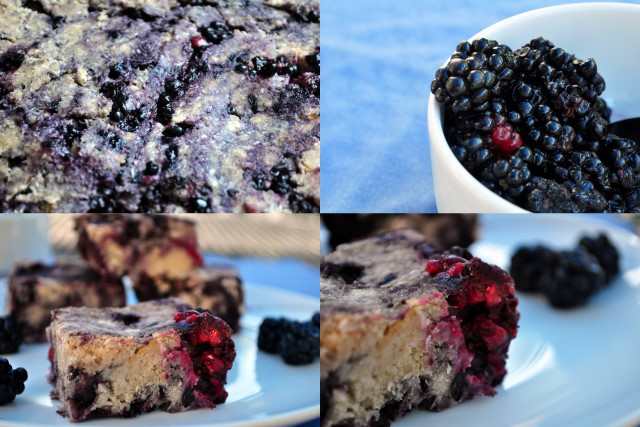 And the moral of the story teaches us…

Do it. Stop wasting time reading this and get into your kitchen. Trust me. The mother and daughter both suggest it. 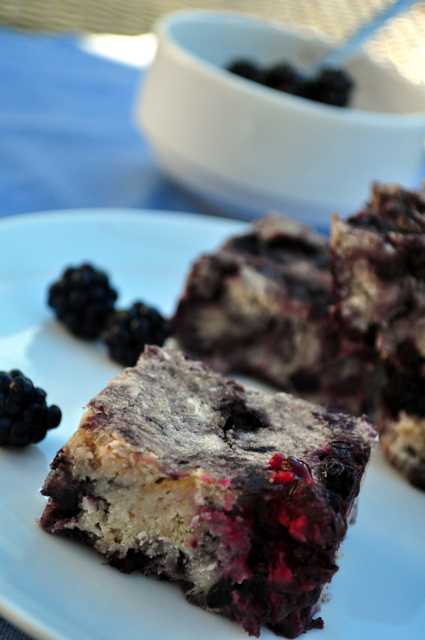 What’s your story of the day???

Do you have a lot of fruit or a veggie you need to put into every recipe, too? I know Katie did.

59 thoughts on “The Story of Paleo Blackberry Bars” 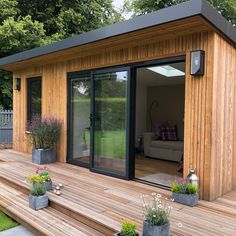 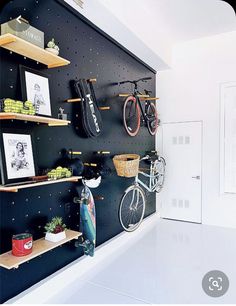 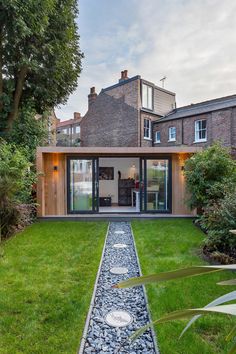 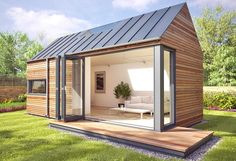 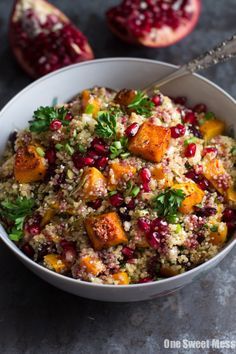 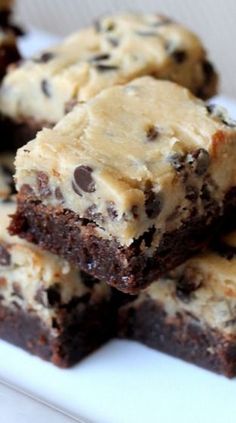 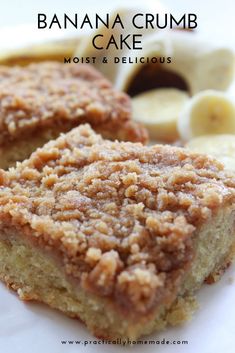 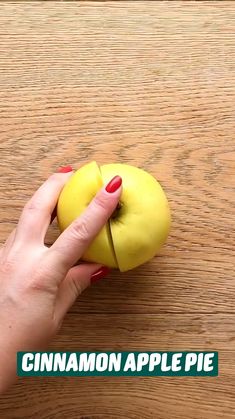 Oh the places we go, the things we see, and the el

I swear the sun burns hotter in Arizona than anywh