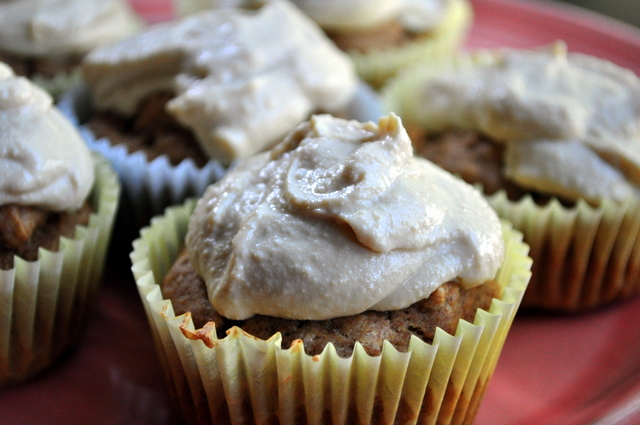 Nothing, I mean nothing, says Happy Monday, like a soft, fluffy, vanilla cupcake.

This Monday comes with an extra helping of healthy, soft, fluffy, vanilla cupcakes and the revived site, What Runs Lori.

What do you think? Like the new wardrobe? I went shopping over at Revive My Blog and splurged with some festive new threads for a new chapter in my life. 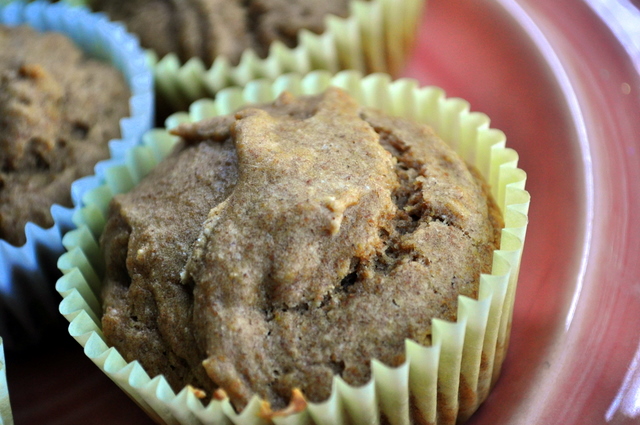 Anyway, back to the cupcakes. Based on Chef Chloe’s Raspberry Tiramisu Cupcake recipe, I adapted it slightly to give it a Lori feel. I actually made this recipe twice, once with my recipe and the second time with her original… I’m happy to say that I loved my recipe much better (even though her’s still rocks). I just like my creations, I guess.

Although I may have to stick with her frosting because mine was… different. 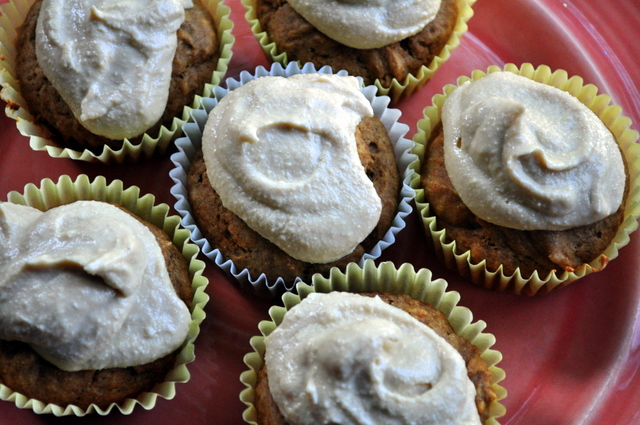 Preheat the oven to 350 degrees. Line a 12-count cupcake tin with 12 cupcake liners.

Fill the cupcake liners about two-thirds full with batter. Bake for 16 minutes, or until a toothpick inserted in the center of the cupcake comes out clean with a few crumbs clinging to it. Cool the cupcakes completely before frosting. 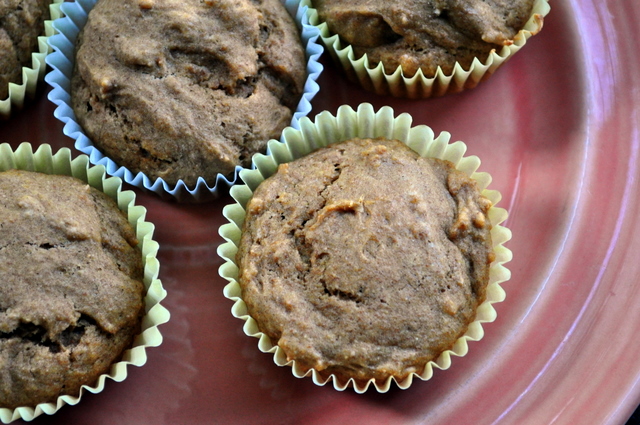 You may use any frosting recipe you’d like. I chose to try out a tofu-based one which turned out with a texture closer to riccotta cheese than frosting. It was still good though but next time I’ll be using Chloe’s frosting recipe. 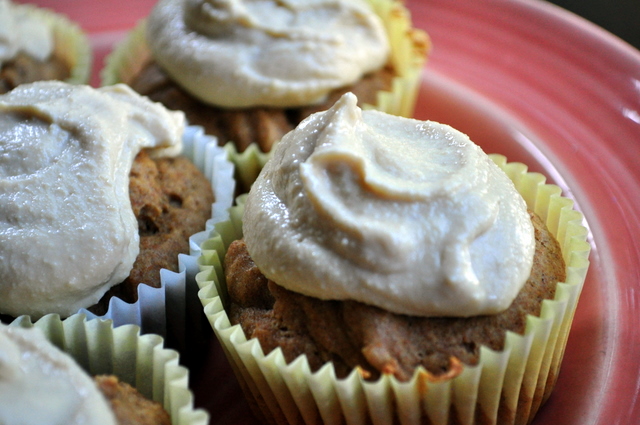 So soft and fluffy, the cupcake literally dissolves in your mouth. Such a rich and fulfilling flavor and texture, you’ll grab one after another just to satisfy your taste bud’s demands (or was that just me?). It’s an absolutely delicious recipe and I will be using this one again. I see cinnamon-hinted vanilla cupcakes with cinnamon frosting in my cupcake future.

They’re good. The proof is in the cupcake wrapper graveyard. 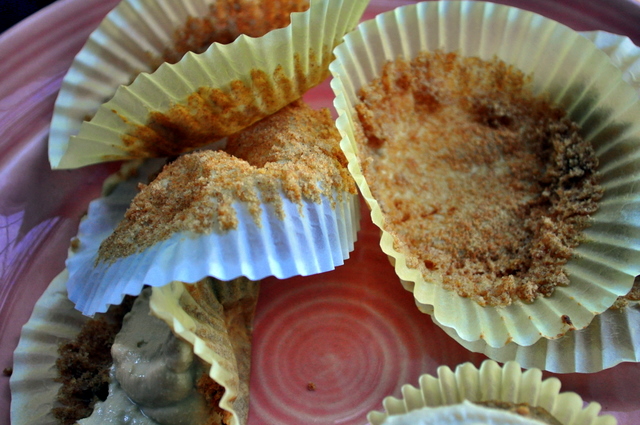 And since today is all about having a Happy Day, I’d like to encourage you to comment with what would make you happy to see more of on What Runs Lori. After all, my blog is your blog and you being here makes me happy.