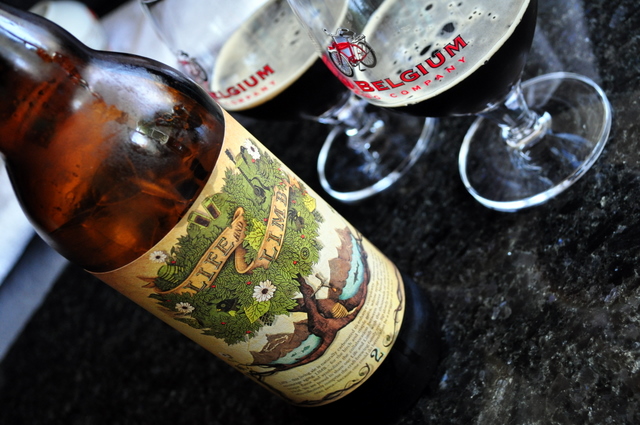 What type of feelings do the words Life and Limb invoke for you?

Limb, perhaps a feeling of reaching out for better things or better ways?

Those are my optimistic views of the words. But maybe they just mean outstanding beer… 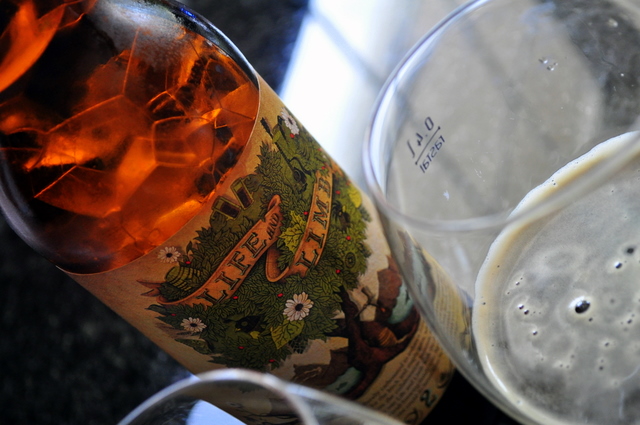 Oddly enough, after I started writing this post, I realized that today, Saturday, I’m helping out at the local California Beer & Wine Festival, giving people their Beer Belly Workout of the day.

Yes, I’ll be out there making people workout… while they’re drinking. 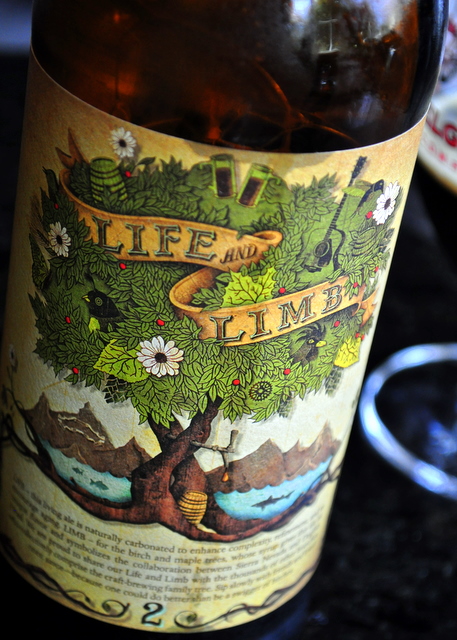 So, while I’m rubbing elbows with some incredible breweries, I’ll be making people sweat. And might I add, the festival hosts some pretty popular California breweries such as Anderson Valley Brewing, Anheuser-Busch, Bear Republic, Boulder Beer Company, Gordon Biersch, and more. If you’re not from California, you may not have heard of some of these companies, but they’re huge in this area and make some of the best beers around.

Speaking of beer, the other weekend I had the opportunity to try Life and Limb collaborative beer. It’s a mesh of creative genius from Dogfish Head and Sierra Nevada Brewery (out of my college town, Chico). 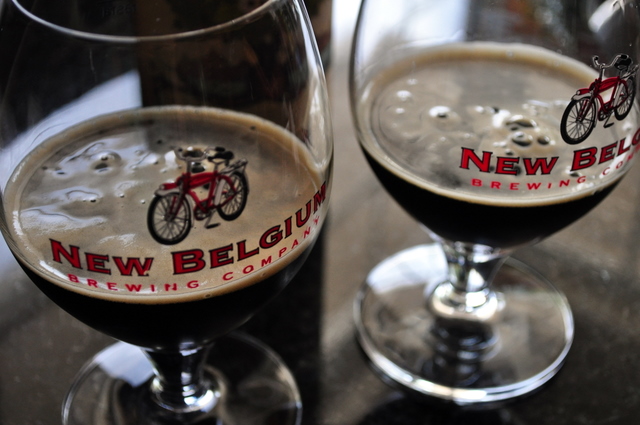 Released in 2009, only to be sold out within a matter of weeks, Life and Limb is a no-joke and rare one of a kind beers. A 2011 summer re-release will hopefully keep this ale beer in stores permanently.

So why is it just so good? I think it’s all the life and limb they put into it.

Life and Limb as a dark beer is brewed with pure maple syrup grown in Chico and birch syrup from Alaska. It has a delightfully smooth chocolate taste, earthy and fruit tones, along with a malty smokiness… and it’s worth an A+ in beer grades.

I love the name. It sounds alive and natural in it’s ingredients. Taken from the Life and Limb website gives the reasons behind the name:

LIFE – This beer is naturally carbonated to enhance complexity  refinement, and shelf-life; the family of yeast cells in every bottle working in vibrant unison.

LIMB – The two syrups used in making this beer, (Maple and  Birch) contribute to its unique and earthy flavor and symbolize the collaboration between Sierra Nevada and Dogfish Head. 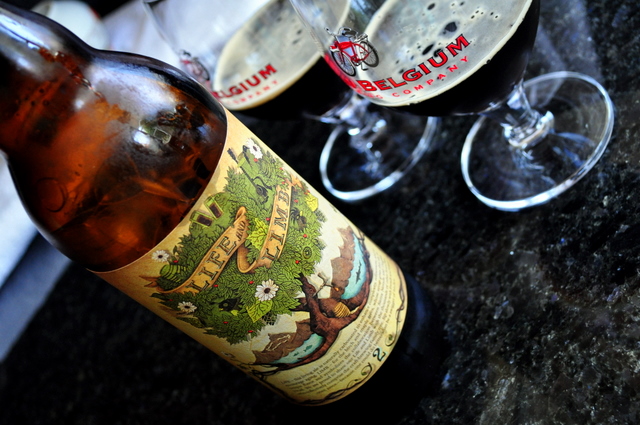 Have you been enjoying beer too much lately, too?

Does your area host any great beer, wine, or “locally famous” festivals?

Do you have a favorite beer?

Is it already time for another cleanse? I think so…