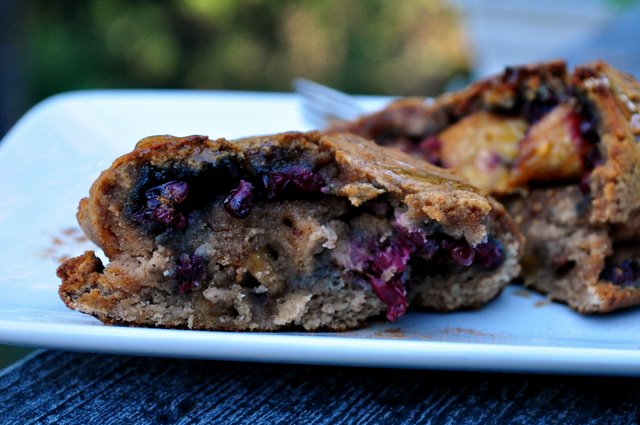 Time to start this puppy off right- with breakfast! 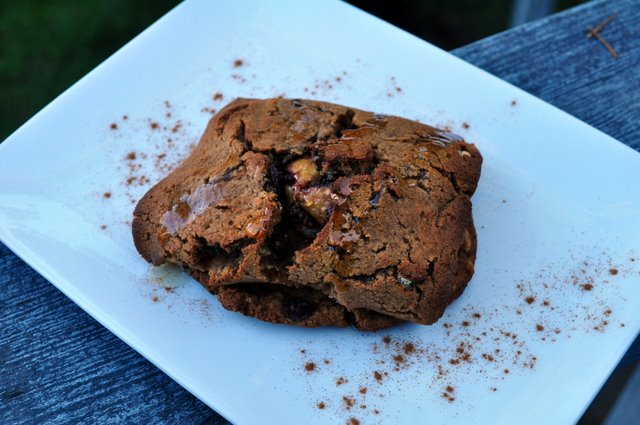 Although the pretty, personal Paleo Cinnamon Roll tasted wonderful and was super easy to prepare, it didn’t hold up to my expectations. It was great, but it completely opened up while baking. Oh well, that only means I get to make it again to “trial” a varied version. 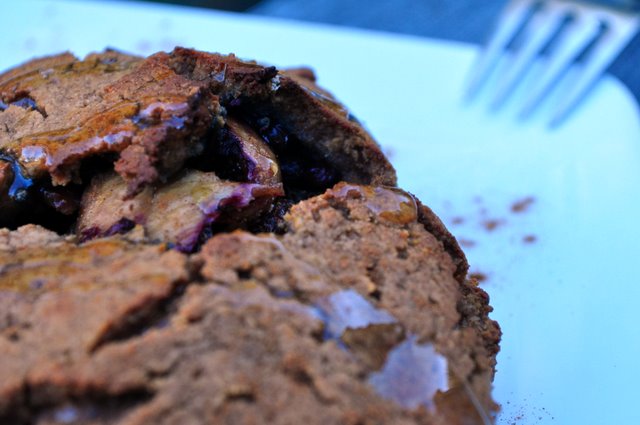 But, for now, you can get the recipe that is kind of a Cinnamon Roll/crispy baked good that split in the middle (as it is bursting with goodness, don’tcha know).

But wait, you don’t have coconut flour, don’t have a clue what it is, and you have no idea where to get it and why you’re even suppose to use it.

So, first, why use coconut flour over another type of flour?

Coconut flour is dried, unsweetened coconut that has been ground very finely, into a powder. It contains a LOT of fiber and protein but very little carbohydrates. It’s gluten-free, dairy-free, grain-free, and allergy-friendly. If you’re looking to avoid gluten, you’re in the right place using coconut flour.

One thing to note when using coconut flour is that it soaks up a lot of water. If you’re looking to replace other flours with coconut flour, you will probably have to use more liquid than normal. 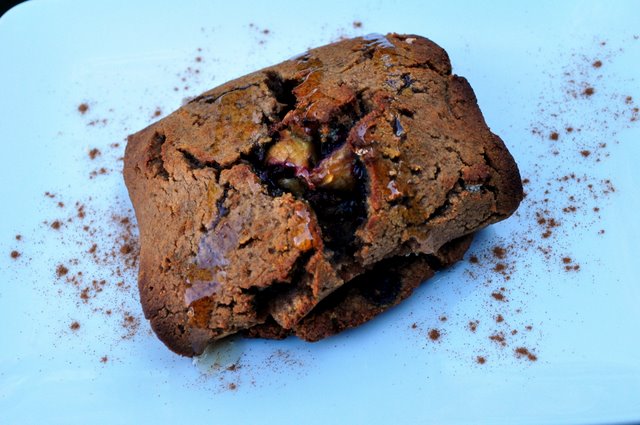 I use coconut flour for all of the reasons above. It’s very, very filling so a little (smaller servings) goes a long way (like with my bread). I could use gluten-free flour mixes but those do contain grains, which Paleo avoids. Gluten-free flours and coconut flour are both great alternatives to white, gluten-y flours. Just so you know.

If you can’t find coconut flour in the stores near you, or if they’re way more expensive there, like they usually are, get them online. This is the coconut flour I use- get yours here! 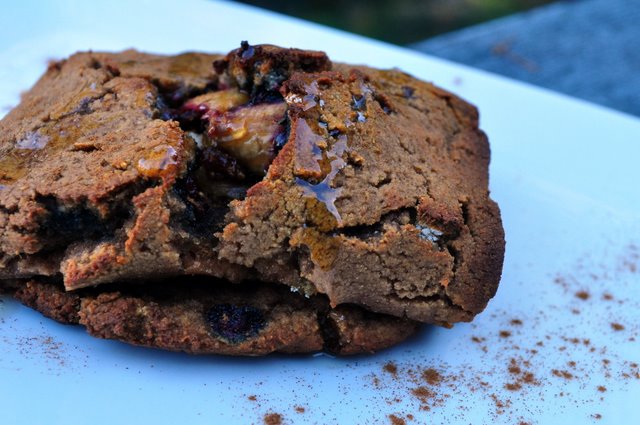 Looking for a sweet, yet low glycemic and not sugar loaded, way to welcome the day? You know you are.

Combine coconut flour, baking soda, salt, cinnamon, and nutmeg in a small bowl. Mix well and make a well in the center.

Add the almond extract, egg, almond milk, oil, and honey. Stir well with a fork, working out any lumps. Let rest for a couple of minutes to allow the coconut flour to absorb the liquid. 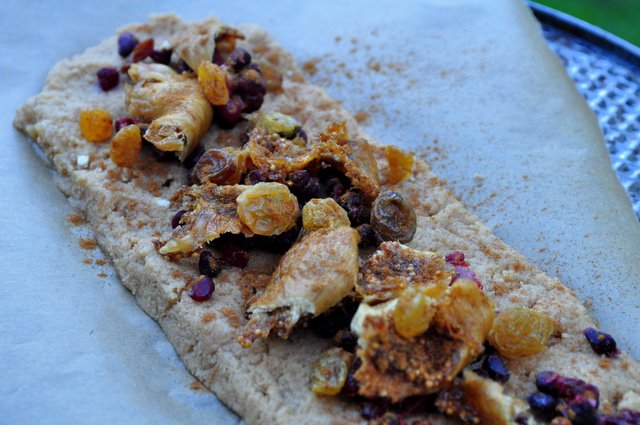 Spoon the batter onto a parchment lined baking sheet. Spread out the batter and mold into a 1/2 inch thick rectangle. Spread dried fruit/fruit onto the top of the shaped batter and top with another sprinkle of cinnamon.

Using the edge of the parchment paper, roll your fruit-topped shaped batter- like a cinnamon roll. 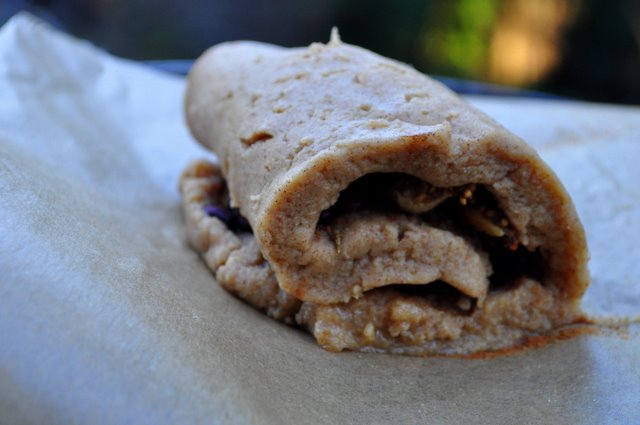 Bake your cinnamon roll for 20-25 minutes, or until the roll is golden brown.

Remove from oven and eat. Alternately, you could top with vegan frosting, like Nourishing Flourishing did.

Moral of the story, get yourself some coconut flour and try something new. Like this gluten-free cinnamon roll! 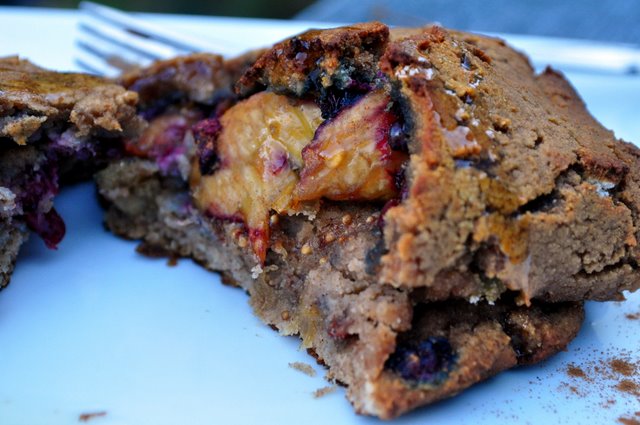