Banana Breads Not Like The Other. Paleo & Regular Banana Bread Recipes 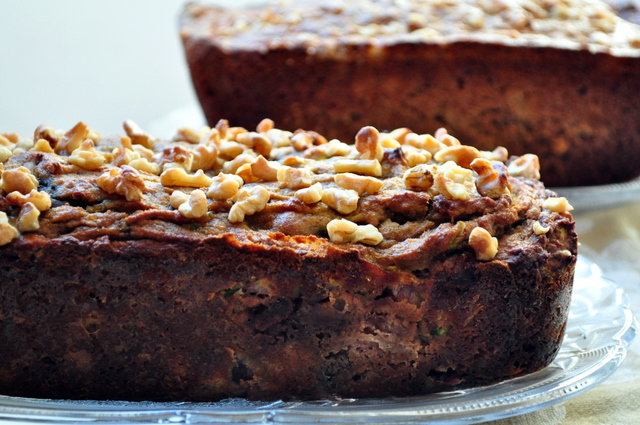 It’s no secret I’ve used bananas in a variety of recipes before. Cookies, banana bread, some very odd savory bread. But among the oodles of ripe bananas in my possession, I knew I wanted to try out something new.

With the internet searched, recipes picked out, and my endless love of baking, I went to work on pleasing those lacking banana bread. 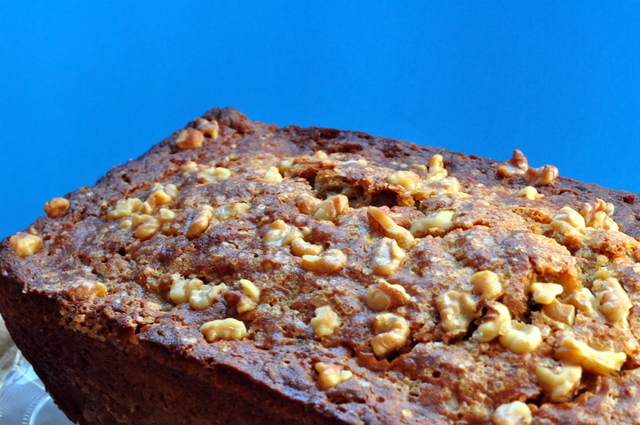 Those would just happen to be my cousin, her kids, the boyfriend, and my sister (who were around to check out the Gilroy Garlic Festival this weekend). Those were them in need of moist and delicious banana-filled bread. Baked with sugar, butter, flour, and love.

I, however, wanted banana bread, too! You see, I don’t like being left out of those and them’s. And I do like banana bread. Thus, I had other ideas for a decadent loaf. 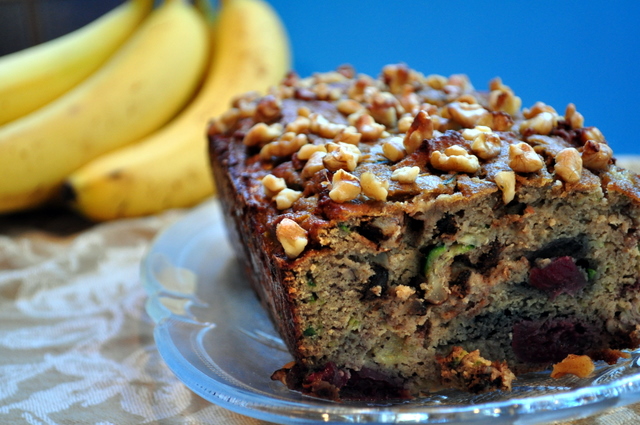 Does such a thing even exist? Yes. With amazing results. 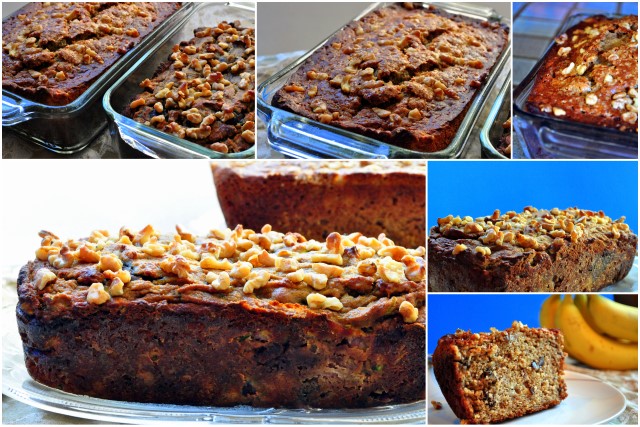 The first recipe, after searching the internet and asking Facebook, found a recipe for Flour’s Famous Banana Bread from FoodNetwork.com. I followed the ingredients pretty closely, using half whole wheat flour and half white and using butter and Greek yogurt instead of oil and creme fraiche. This was the real banana bread that was made.

If you’re looking for a recipe that both promises and delivers some outstanding banana bread, this is the one. 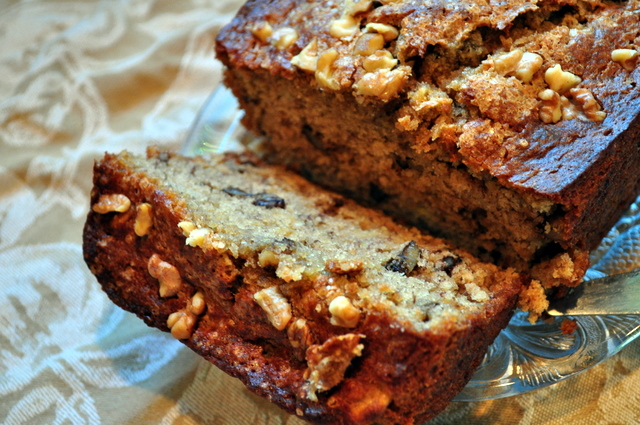 Recipe numero dos was free of grains, gluten, dairy, refined sugar, and is deemed Paleo. It’s easy, incredible, one-bowl worthy, incredible, tasty, incredible. There are only a few Paleo Banana Bread recipes out there so picking one to alter wasn’t that hard of a job. I went with this one and performed some addition and subtraction to get this perfect loaf. 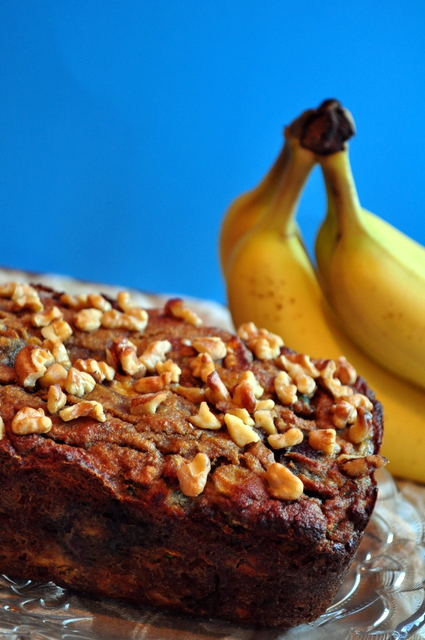 [makes one 9-inch loaf. servings are up to you]

*If using fresh cherries, half cherries with a peering knife, twist cherry halves in opposite directions and pull apart. They should easily come apart and you may easily remove the pit from whichever half is holding it.

Mix all ingredients into one large bowl.

Pour into a greased baking loaf pan, spreading the batter evenly and topping with extra crushed walnuts for decoration. Bake for 60-75 minutes, or until a toothpick comes out semi-clean.

Let cool completely before removing from baking loaf or cutting into it.

It was hard, hard work waiting for those breads to cool, let me tell you. They smelled A-M-A-Z-I-N-G sitting there cooling… taunting me… looking all crispy and moisty…

My mouth is watering now… 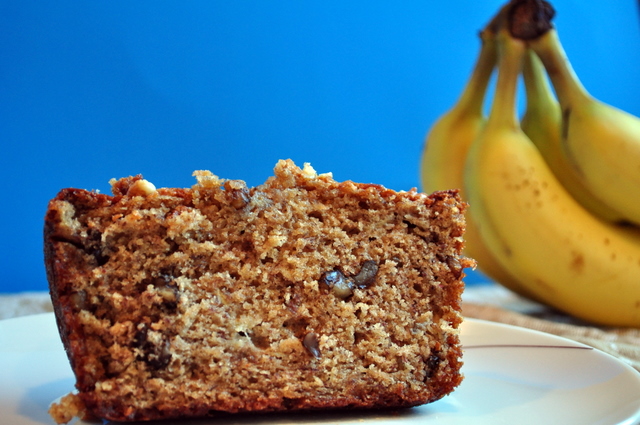 Anyway, make banana bread, people! Either one. Both.

What is your favorite banana recipe? I’ve still got a lot left!

Hmmm… do I taste a smoothie recipe coming…?